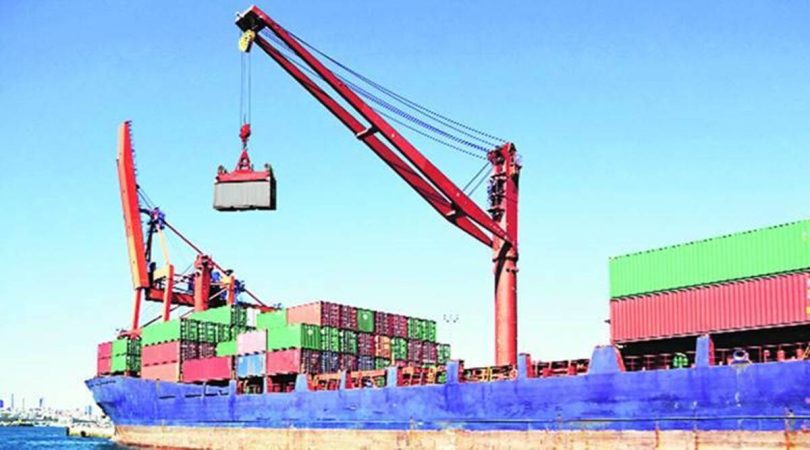 The impact of an incipient recession in the west on India’s foreign trade has become unmistakable. Merchandise exports shrank 12.2 per cent in December 2022 from a year before to $34.5 billion, the second contraction in three months, owing to a slowdown in demand from key markets in the wake of aggressive rate hikes by major central banks and unfavourable base. Goods exports had contracted by 16.65 per cent on year in October, while a flat growth was reported in November.

Imports, too, dropped in December, albeit at a slower pace of 3.5 per cent, to $58.2 billion, reflecting the impact of subdued domestic goods consumption in recent months. Plus, easing global commodity prices have impacted both exports and imports in value terms. Higher imports led to a rise in trade deficit to almost $23.8 billion in December from $22.6 billion in the previous month, although it’s still way below July’s record level of $30 billion.

India’s current account deficit (CAD) widened to $36.4 billion, an all-time-high level in absolute terms, and 4.4 per cent of GDP, in the September quarter owing mainly to a record deficit of $83.5 billion.There was a massive depletion – $30.4 billion – of the foreign exchange reserves on a balance of payments (BoP) basis in the quarter, as against accretions of $4.6 billion in Q1FY23 and $31.2 billion in Q2FY22.

Analysts reckon CAD may have peaked in Q2FY23, but it might still remain at elevated levels, although the possibility of capital outflows is seen to impact the exchange value of the rupee more.

As many as 19 of the 30 key segments–including petroleum products, engineering goods, gems and jewellery, textiles and garments, drugs and pharmaceuticals–witnessed a decline from a year before. However, on a month-on-month basis (without adjusting for seasonal factors), goods exports inched up by 7.7 per cent in December. FE