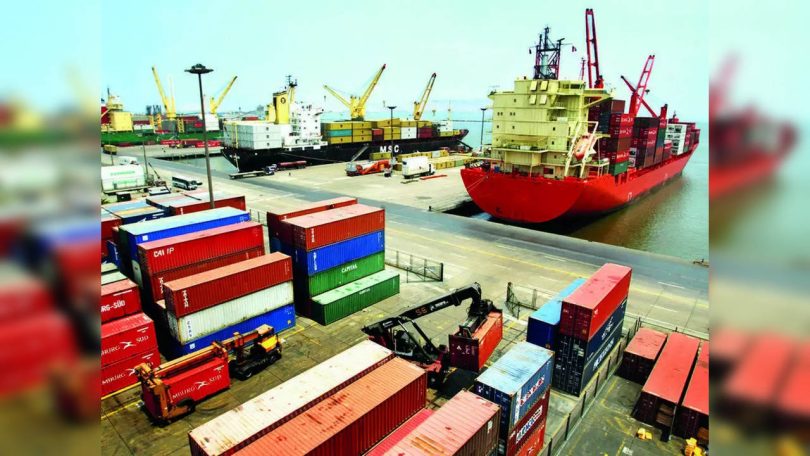 New Delhi: India’s import bill from Russia, which is grappling with multiple sanctions due to the invasion of Ukraine, jumped 3.5 times in April to $2.3 billion from the same month last year.

The financial daily mentioned Russia became India’s ninth-largest trading partner in April, including both exports and imports, and total trade stood at $2.42 billion because of a rise in imports. However, exports to Russia plummeted to $96 million in April, showing a year-on-year dip of 59 per cent. Major items exported to Russia during the month included electric machinery and equipment, iron and steel, pharmaceutical products, marine items, and auto components.

Crude imports to India are on the rise since Russia’s invasion of Ukraine on February 24. Following the attack, America and its allies imposed economic curbs on Russia to isolate it from international trade and this triggered a surge in commodity prices.

Despite pressure from the Western nations, New Delhi India did not choose any one side and has decided to maintain a neutral stance given its historical ties with Russia. At various global fora, India has been defending its stance vehemently, mentioning that petroleum products do not come under the purview of curbs imposed on Russia by Western nations and India has always emphasised on diversified sources to ensure energy security.

External Affairs Minister S Jaishankar had said in a press conference during the India-US 2+2 Ministerial Dialogue, “If you’re looking at energy purchases from Russia, I’d suggest that your attention should be focused on Europe. We do buy some energy, which is necessary for our energy security. But I suspect, looking at figures, our total purchases for the month would be less than what Europe does in an afternoon.”