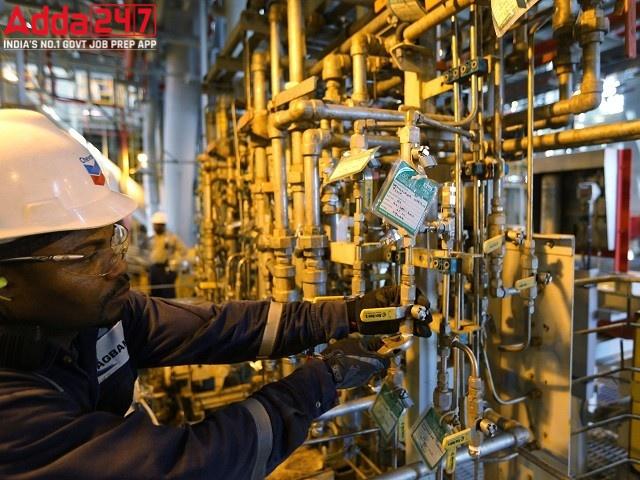 What The Report Pointed:

According to the latest data from the Ministry of Statistics & Programme Implementation, the country’s industrial production during April-September 2022 jumped 7 per cent, compared with 23.8 per cent in the year-ago period.

“For the month of September 2022, the Quick Estimates of Index of Industrial Production (IIP) with base 2011-12 stands at 133.5 The Indices of Industrial Production for the mining, manufacturing and electricity sectors for the month of September 2022 stand at 99.5, 134.3 and 187.4 respectively. These quick estimates will undergo revision in subsequent releases as per the revision policy of IIP”.

Consumer durables saw a contraction in output over the last two months, contrary to the typical growth period ahead of the festive months with increasing demand. Consumer durables output slipped 4.5% in September after falling 2.5% in August.

Economist Rajani Sinha said the poor performance of IIP consumer durables and non-durables is worrisome. Improvement in domestic consumption demand will be critical for a sustained recovery in India’s growth momentum. Strong growth in capital goods and Infrastructure is encouraging and is hopefully a precursor to a pick-up in the capex cycle, she said.