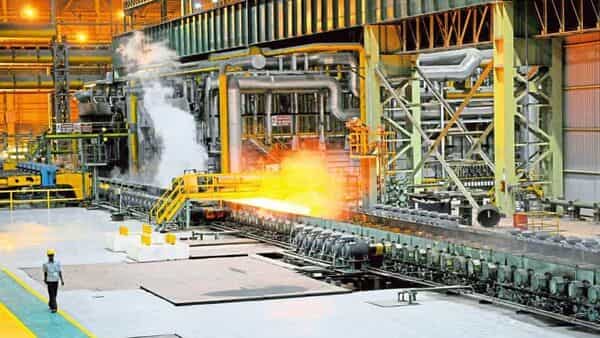 India’s manufacturing sector is most likely to sustain growth for the next six to nine months, which it witnessed in past few months, said the latest quarterly survey by FICCI on 7 November.

The FICCI survey says the the existing average capacity utilisation in manufacturing is over 70 per cent, which reflects a sustained economic activity in the sector.

As compared to previous quarter, close to 40 per cent respondents reported plans for capacity additions in the next six months by over 15 per cent on an average, added FICCI.

Though the global economic uncertainty caused by the Russia-Ukraine war and increasing cases of various mutations of COVID virus worldwide have accentuated the volatilities impacting major economies.

After experiencing revival of Indian economy in FY22, momentum of growth continued in subsequent quarters — first and second quarters of FY23– with over 61 per cent respondents reported higher production levels in Q2 (July-Sept 2022-23), the industry chamber stated in its latest survey.

This is significantly more than the percentage of respondents experiencing higher growth in the second quarter of last few years, including pre-Covid years, it added.

Responses were drawn from over 300 manufacturing units from both large and SME segments with a combined annual turnover of over ₹2.8 lakh crore.

Manufacturing activities in India remained robust and price pressures were contained in October as new orders and production rose at a slower but stronger pace, according to a monthly survey released on November 1.

The seasonally-adjusted S&P Global India Manufacturing Purchasing Managers’ Index (PMI) was up from 55.1 in September to 55.3 in October.

The October PMI data pointed to an improvement in overall operating conditions for the 16th straight month. In PMI parlance, a print above 50 means expansion while a score below 50 indicates contraction.