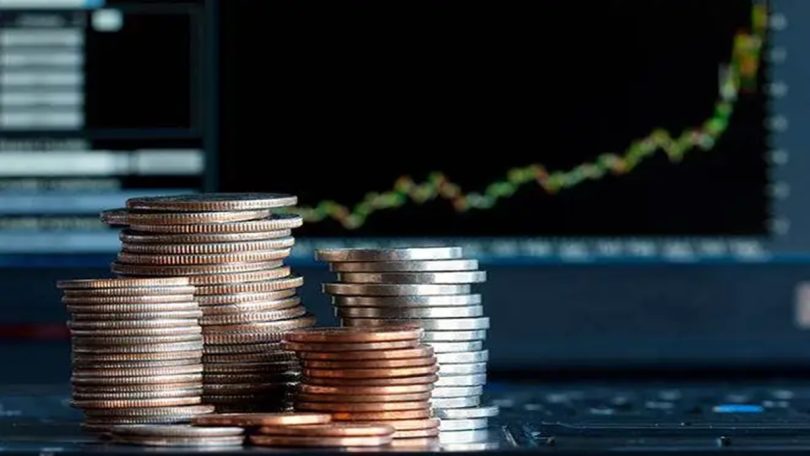 Equities tanked on Friday amid weak global cues as concerns of a global recession, sticky inflation, rising commodity prices and the possibility of aggressive tightening by central banks spooked investors.

As central banks across the world simultaneously hike interest rates in response to inflation, the world may be edging toward a global recession in 2023 and a string of financial crises in emerging markets and developing economies that would do them lasting harm, a new study by the World Bank said.

The currently expected trajectory of interest-rate increases and other policy actions may not be sufficient to bring global inflation back down to levels seen before the pandemic, the Bank warned.

“Global growth is slowing sharply, with further slowing likely as more countries fall into recession. My deep concern is that these trends will persist, with long-lasting consequences that are devastating for people in emerging market and developing economies,” said World Bank Group president David Malpass.

Most Asian indices ended in the red too, with Jakarta Composite (1.9%) and Shanghai Composite (2.3%) slipping the most.

Index heavyweights such as Reliance Industries, Infosys, HDFC Bank, TCS and ICICI Bank contributed the most to the fall. All sectors ended in the red, with realty, IT, oil & gas, consumer durables and auto falling the most.

Volumes on the NSE were the highest in since May 31, partly aided by FTSE rebalancing trades. The advance decline ratio was sharply negative at 0.23:1. India VIX, an index that measures volatility, jumped 7.8% to 19.82.

“Investors are expecting an aggressive rate hike next week, with one-third of market respondents expecting the Fed to do 100 basis points, whereas a 75 bps hike is mostly discounted. The adverse rub-off impact of this was felt in the Indian equity market also, over the last three sessions, including extended losses on Friday,” said Aishvarya Dadheech, fund manager, Ambit Asset Management.

Indian equities have been resilient in the last couple of months and outperformed major global markets by a wide margin.

The turnaround in FPI inflows in equity markets and rising expectations of India’s inclusion in the global bond market indices have led to a stable currency and resilient bond markets over the last month. FPIs have shopped for equities worth $1.5 billion in September.

“It exposes the economy to uncertainty especially on external stability. Indeed, the trade deficit remained near all-time highs in July and August and we expect the current account deficit to track near 10-year high of 5% of GDP in quarter ended September. While the CAD has widened, a turn in FPI flows in August, alongside FX intervention by RBI (FX reserves are down $20.8 billion since July end) have helped to keep the currency steady,” said a report by Morgan Stanley.

The RBI most likely will have to raise rates by 50 bps in its next policy meet to combat pressure on the rupee, according to experts. The yields on Indian 10-year government securities spiked 15 bps to 7.25% in the last three days.

“We believe the market is likely to be volatile in the near term. Investors should use the volatility in the coming weeks in a phased manner to build a position with a view of 12-18 months in quality companies where earnings visibility is high,” said Neeraj Chadawar, head – Quantitative Equity Research, Axis Securities.

According to him, domestic-oriented themes like banks, FMCG, hospitals, domestic industrials, and discretionary consumption are well placed over export and cyclical-oriented themes.