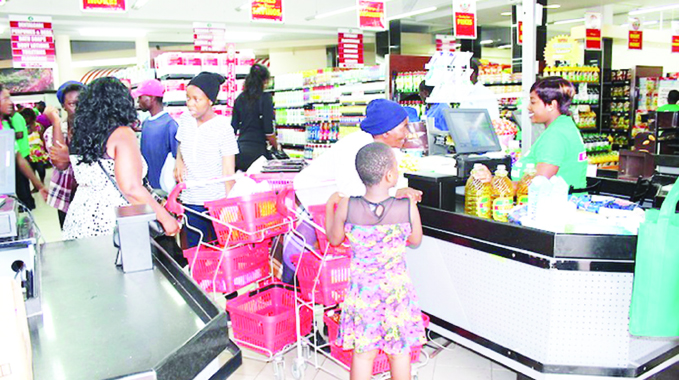 Zimbabwe’s annual inflation rate continues to slow down, dropping to 243,8 percent in December 2022 from 255 percent the prior month, on account of several interventions by the Government to curtail continuous price increases and exchange rate volatility.

Since September 2022, inflation has been falling following the coterie of tight monetary and fiscal measures implemented by the Government to stabilise the economy.

Annual inflation was at 285 percent in September 2022, slowing down to 268,5 percent in October before dropping further to 255 percent in November.

The Government has over the past few months instituted a plethora of measures and among them including the decision to suspend payments to contractors, accused of actively participating in the parallel market for forex.

The Reserve Bank of Zimbabwe, which recently decided to maintain the bank policy rate and medium-term lending rate at previous levels of 200 percent and 100 percent, respectively, has vowed to maintain a tight monetary policy stance.

Excess liquidity from payments on overpriced Government contracts and cheap bank loans taken for speculative activities in currency and stocks were blamed for driving currency depreciation, which in turn stalked the wild run of inflation.

Analysts believe the increase in month-on-month can be attributed to Christmas spending and the bonuses that were paid by various companies to their employees which increased aggregate demand.

Month-on-month inflation has been slowing down for the past 3 months.

Mr Mahonde said the communications group had the highest monthly inflation rate of 4,6 percent, followed by food products with 3,3 percent.

The month-on-month civil engineering price index for December 2022 stood at 4,2 percent, shedding 1,6 percentage points on the October rate of 5,8 percent.

Mr Mahonde said in November, the main exports by broad economic category were industrial supplies, which accounted for 93, 9 percent of the total, followed by fuels and lubricants constituting 3,4 percent.

He said the main imports in November were industrial with 31,52 percent followed by capital goods with 26,6 percent.