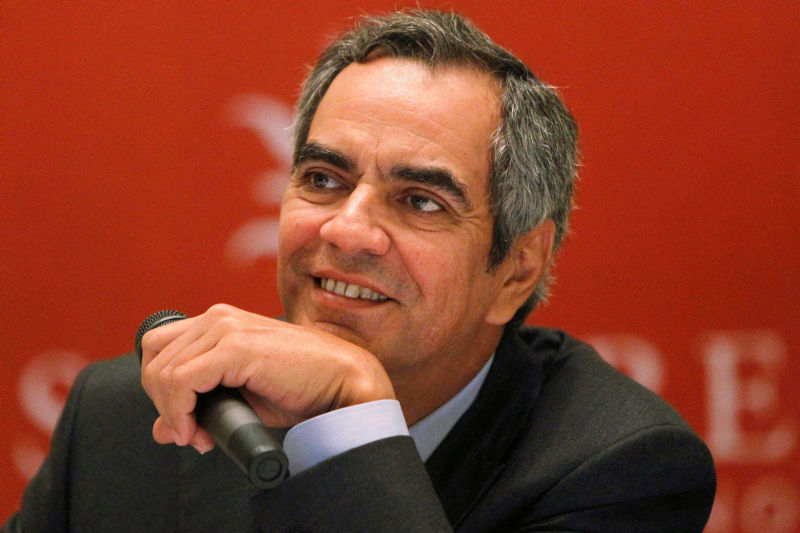 The Philippines could see its largest initial public offering (IPO) this year if tycoon Enrique Razon floats his infrastructure and energy holding firm.

Prime Infrastructure Capital plans to raise up to 28 billion pesos ($515 million) from a sale of  1.93 billion shares, including an over-allotment option, at a maximum price of 14.60 pesos apiece.

In Philippine filings, IPO prices are typically set above final selling prices, and the number of shares for sale could be cut.

If approved, the company will target October for the offer period and listing on the Philippine bourse, which has seen the listing of seven firms this year. The main index has lost 11% so far this year, tracking regional peers.

Razon, who Forbes says is the second-richest person in the Philippines with a net worth of $6.7 billion, built his fortune through casino-resort group Bloomberry and global port operator International Container Terminal Services.

The 62-year-old earlier this month announced his acquisition of a controlling stake in a South China Sea gas field from fellow tycoon Dennis Uy, a supporter of former president Rodrigo Duterte who sold off many of his assets after the most recent election.

A banking source prior to Tuesday’s filing told Reuters the amount of capital required in Razon’s expansion programme was too high for the debt or loan market.

George Russell is a freelance writer and editor based in Hong Kong who has lived in Asia since 1996. His work has been published in the Financial Times, The Wall Street Journal, Bloomberg, New York Post, Variety, Forbes and the South China Morning Post.