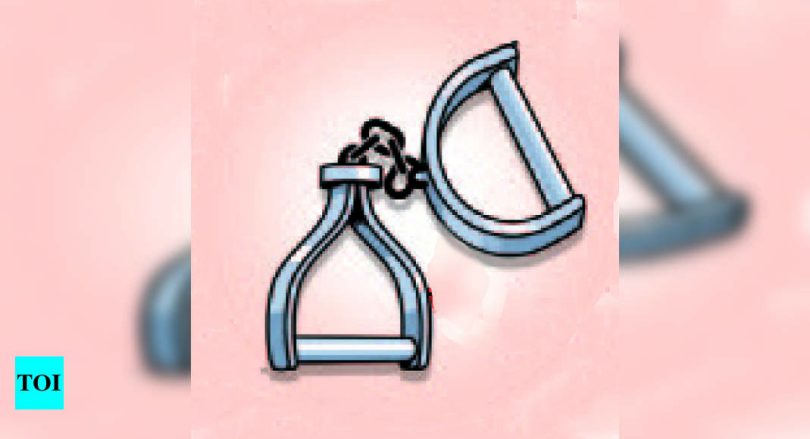 Bhopal: An employee of an insurance company was allegedly duped by online fraudsters in a pyramid scheme. The accused approached the victim on the pretext of a high-return investment in a private company “working on multi-level marketing”.
His friends allegedly became members of the company and then encouraged him to become a member. A complaint was filed at cyber-crime police station against the accused based on their mobile numbers.
The complainant Syed Shoaib, 35, a resident of Shahjehanabad works in a private general insurance agency. He stated in his complaint that his friends first joined the online company and encouraged him to become a part of it. The company works on multi-level marketing basis in which the person who becomes a members has to make a chain of members under them.
SI Arya said that on his friend’s request, Shoaib became a member in the company after paying the registration fees in February this year. Initially he invested an amount of Rs 1.5 lakh on which the company paid him a profit return of 20%. On receiving the return, Shoaib trusted the company and invested a total amount of Rs 5.2 lakh. However, later he neither received any return on the investment nor the company returned his principal amount. Feeling cheated, Shoaib approached the cyber-crime branch and lodged a complaint against the company directors. Police found that money was transferred from his bank account into a Nagpur based bank account. Further investigation is underway. It was revealed that many people were duped by the accused in a similar manner.