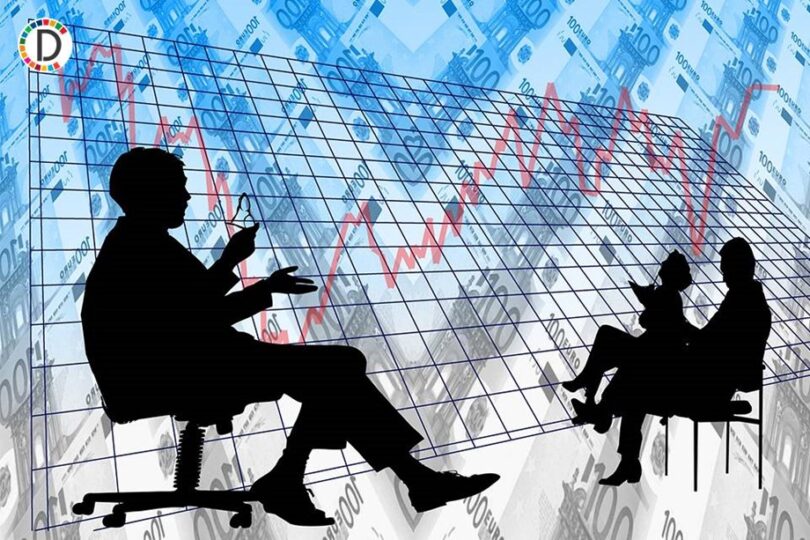 Insurers are no longer offering new cargo insurance cover for shipments out of Ukraine through a U.N.-backed safe corridor after Russia suspended its participation, industry sources said on Tuesday.

An export deal, agreed by Russia and Ukraine and brokered by Turkey and the United Nations in July, was meant to ease a world hunger crisis caused in part by Moscow’s invasion of Ukraine and an earlier blockade of its ports. While shipments have been moving out of Ukraine since Moscow’s announcement on Saturday, insurers are grappling with a changed risk environment and more uncertainty, sources said.

“It is imperative that ships already in the grain corridor do not become collateral damage, and are allowed safe passage,” Guy Platten, secretary general of the International Chamber of Shipping association, said on Tuesday. “Furthermore, the safety of seafarers must remain a top priority, and all parties must give consideration to the crews who may now be stuck on board or in port due to factors beyond their control.”

Ships entering the three ports, which have been part of the agreement, are usually required by their banks to have various insurance policies in place including hull and cargo war cover, which is renewed every seven days. Lloyd’s of London insurer Ascot said on Monday it was suspending writing cover for new shipments. Since then, sources say other Lloyd’s underwriters have followed suit.

“Any shipments that come in to be quoted post yesterday will likely struggle to get coverage,” Ascot head of cargo Chris McGill told Reuters on Tuesday. “We’re trying to gather as much information as we can from multiple sources in order to create an appropriate solution that makes sense for all involved.”

Norwegian war risk insurer Gard said its focus was on doing what it could to support clients “in a turbulent time”. Three industry sources said indicative rates for hull war cover had risen by half to 1.5% of the value of the ship on Tuesday, from around 1% on Monday, adding it was unlikely that any cover would be provided at the moment.

“Underwriters will be bearing in mind they won’t want to increase their exposure in the current situation. The hull insurers can quote but nothing is moving,” another source said. According to ICS analysis, there are still 65 ships stuck in Ukraine, which includes other ports not part of the initiative as well as 346 seafarers.

Delegations from Ukraine, Turkey and the U.N. agreed not to plan any movement of vessels through the grain corridor on Nov. 2, the initiative’s joint coordination centre said on Tuesday.