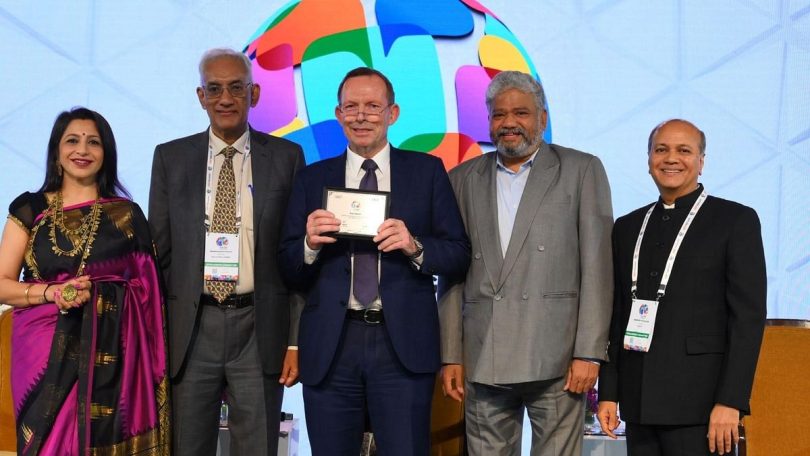 In his address Mr. Abbott talked about India as a strong democracy with all the elements of governance in place and how both the countries can benefit by trade between the two countries. He also touched upon the role Australia and India should play at the Quad. He further said that while the 19th century was Britain’s, 20th was America’s 21st century could that be of India’s.

After the inaugural session, Mr Amitabh Kant released a report on Nation Brands developed by Brand Finance of UK and the highlights relating to India were presented by Mr Ajimon Francis, Brand Finance India Managing Director. As per the report India’s brand value is USD 2591 bn, INR 189,034 bn and is ranked no.5 on a global basis. Report placed India as a significant leader in Asia Pacific just after China, Japan, South Korea. India also scored very high under soft power ranking.

Mr Amitabh Kant in his address, gave snippets from his past career which highlighted his role in establishing Kerala as ‘Gods own country’ and India as ‘Incredible India’ and how the Government was involved on projects that provided several benefits such as water and sanitation in various parts of India. 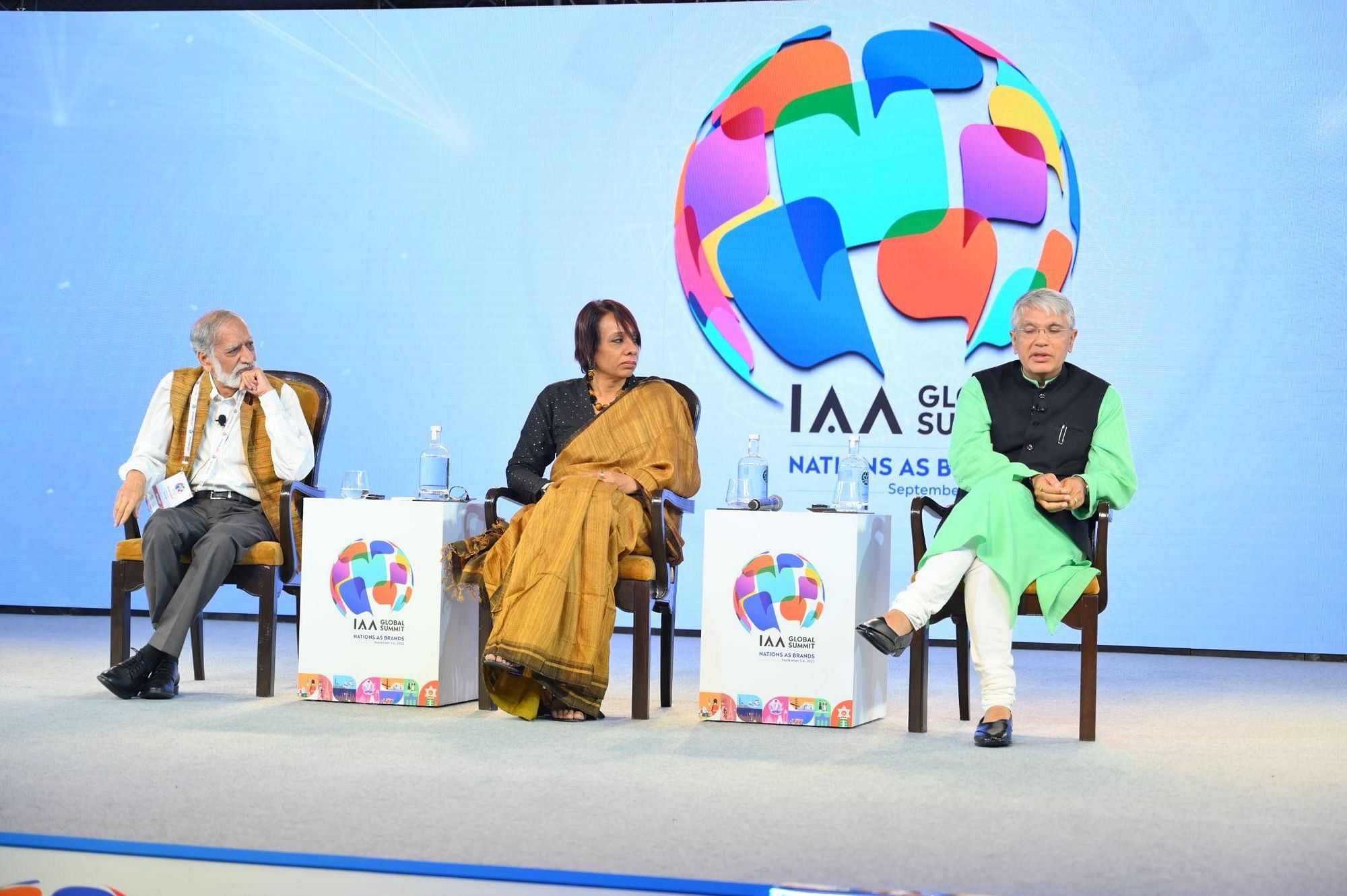 3 speakers – Rajiv Chabba, MD, Morris Garage, Balbir Singh Dhillon, Audi India Head and Raghav Belavadi, CEO, Hype luxury. This session helped to understand how the history of car making evolved and how today is the age of EV and advanced digitisation. It also underscored the fact that what was luxury some years ago is seen as a much needed accessary.

This session followed by a session on Europe, where many nations there gave birth to several category of products and services. The first topic “Heady mix of french luxury, perfume and cuisine” was discussed by Veronique Poles, Consultant, Poles Luxe Consulting, Rajiv Sheth, Founder and CEO, Jus Scents, Dominique Fieux, French Michelin Star Chef; each of them shared their experiences on the evolution of French luxury, perfume and cuisine. Babette Desfossez, Trade & Investments commissioner, Embassy of Belgium spoke about how Belgium as a country was small but a complex nation with three official languages and how it can be known as a country specialising in diamonds. On a lighter note she said that this business is now dominated by Gujaratis.

This was followed by a discussion between Mitrajit Bhatacharya, Founder, The Horologist and Ashok Goel, Distributor and Marketeer, Luxury Swiss Watches on how Switzerland came to be known as a country for luxury watches. The discussion traced the history of how watch making started in England and how by accident Switzerland came to be the country where such luxurious watches were assembled. The skilled labour that were available in Switzerland appeared to be the main reason. This session was followed by Prof Dr V Raghunathan on Barriers to National Brand Building. He said that Brands are not what we think of ourselves it’s what others think of us”.

In the session on India’s competitiveness, Kiran Karnik, Former President of Nasscom spoke about how IT & ITES had put India on the global map while the other speaker Mr Manish Sabharwal, Vice Chairman, Teamlease Services spoke about how India’s agenda has to be oriented to be the most competitive nation in the next 25 years.The evening ended with Sri Nitin Gadkari, Hon’ble Union Minister of India for Road and Highways where he gave a perspective of how India is going to be a nation with world class infrastructure.