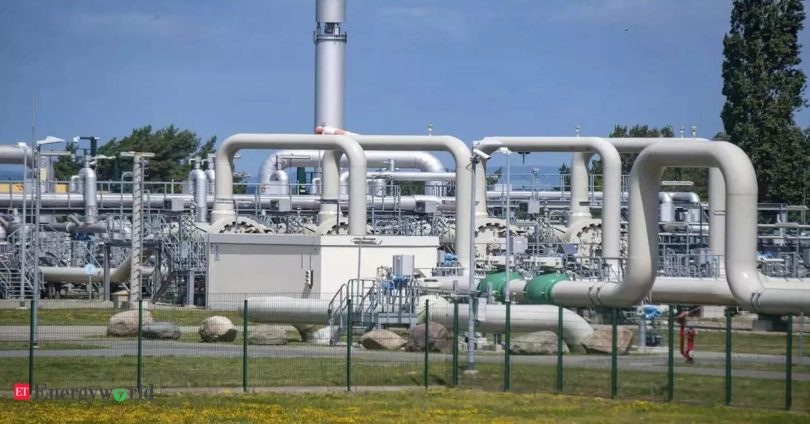 Rome: Italy’s Eni said Wednesday that a consortium of energy firms had taken a final investment decision to proceed with the development of two natural gas fields off Angola.

The Quiluma and Maboqueiro fields will be the first purely natural gas wells in Angola, as opposed to those which capture it along with oil, it added.

“Project execution activities will start in 2022 with a first gas planned in 2026,” said Eni, adding production is expected to reach a peak of approximately four billion cubic meters per year.

The project, the cost of which was not disclosed, will include an onshore processing facility as well as connection to a LNG terminal for export.

Eni is the operator of the project.

Rome has urgently sought to secure alternative suppliers of natural gas as Russia has reduced deliveries to Europe following the imposition of Western sanctions over the Kremlin’s invasion of Ukraine.