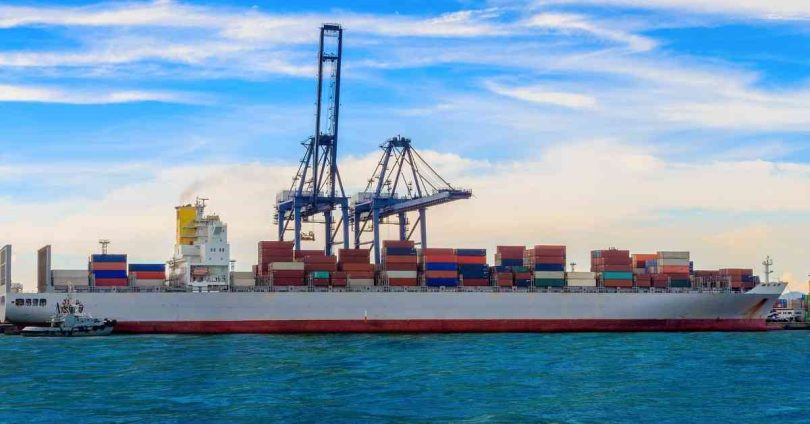 Iran and Russia have reportedly signed a contract to build a cargo vessel for the port of Solyanka. Per a local media report, the Russian side will make a cargo vessel for Iran to be used at Solyanka, which is in the southern city of Astrakhan in Russia and developed jointly by the two nations, reports Xinhua.

He mentioned that the vessel would be able to transport all sorts of cargo, reflecting that the contract would boost trade and commercial relationships between Russia and Iran.

It is expected to positively impact lowering the final price of Russian and Iranian export goods. As a result, the quality of life of citizens of the two nations is also likely to improve, Akuchakian added.

To develop the North-South Transport Corridor that links Central Asia and India through Iran, it’s essential to provide more vessels and strengthen the infrastructure of port services, Akuchakian observed.

The IRISL will reportedly invest about $10 million in the Solyanka port, part of which has already been funded via Russia’s banking loans.