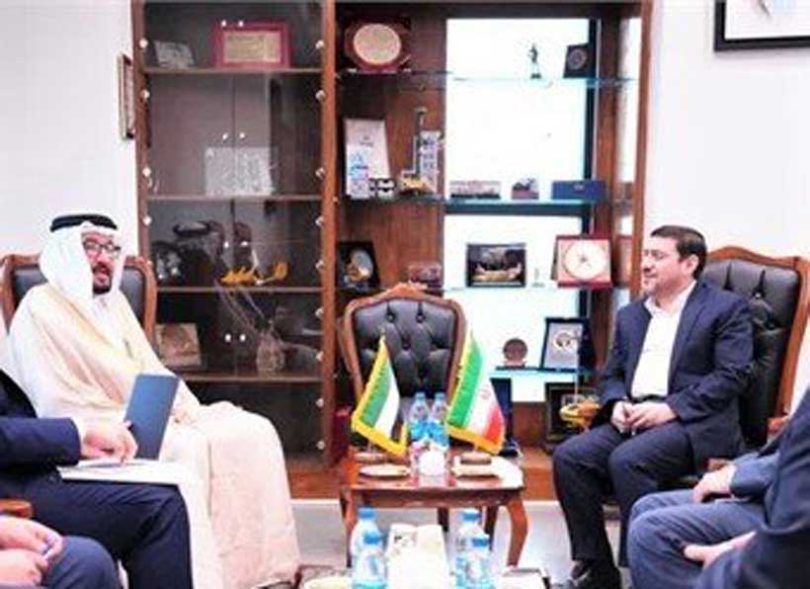 This year, the EU celebrates the 30th anniversary of its Single Market – one of the major achievements of European integration, and one of its key drivers. Established on 1 January 1993, the European Single Market allows goods, services, people and capital to move around the EU freely, making life easier for people and opening up new opportunities for businesses.

Over 30 years, the Single Market has led to an unprecedented market integration between Member States’ economies, serving as a driver for growth and competitiveness and supporting Europe’s economic and political power at a global level. It also played a key role in accelerating the economic development of new Member States that joined the EU, removing barriers to entry and boosting growth.

More recently, the Single Market has been essential in helping Europe to deal with the COVID-19 pandemic and the energy crisis resulting from Russia’s invasion of Ukraine. Preserving and strengthening the integrity of the Single Market will remain essential to allow Europe to respond to new challenges in a coordinated way and continue supporting the competitiveness of European economies.

Thanks to the Single Market, the EU has been able to improve the lives of all Europeans including by:

Accelerating the transition to a greener and more digital economy: The European Green Deal is the growth strategy of the EU. Based on the EU’s Fit For 55 and Digital Decade proposals, the EU is putting in place a regulatory framework to underpin Europe’s green and digital transitions. The Industrial Strategy is accompanying the EU industry in these transitions. The Single Market also helps ensure the continued availability of essential inputs for our businesses, including of critical raw materials and advanced technologies like semiconductors.

Guaranteeing high safety and leading global technological standards: EU legislation allows consumers to trust that all products on the Single Market are safe and based on high standards of environmental, labour, personal data and human rights protection. These rules and standards are often taken up around the world, giving Europe’s businesses a competitive edge and boosting Europe’s global standing, while encouraging a race to the top in terms of standards. Today, the EU is a global standards-setter.

Responding to recent crises with unprecedented speed and determination: Addressing recent crises like the COVID-19 pandemic and the current energy crisis relies on a common and coordinated European approach. During COVID-19, keeping internal borders open and ensuring the smooth functioning of the Single Market allowed vaccines, medical equipment and other critical materials to reach those in need. Today, Europe’s response to the energy crisis is based on the REPowerEU plan, which relies on the power of the Single Market for the EU to jointly procure more diversified energy sources and significantly accelerate the development and deployment of clean and renewable energy. This has already resulted in reducing the EU’s dependence on Russian fossil fuels.

To ensure that the Single Market remains a common good that delivers for all people in the EU, the Commission continuously works on its development in new areas and ensures that the rules which are already in place work in practice. For this purpose, the Commission works closely with Member States’ public authorities who share the responsibility for the effective enforcement of Single Market rules.

The Single Market was established on 1 January 1993. It followed the signing of the Maastricht Treaty on 7 February 1992. Initially, 12 EU countries made up the Single Market: Belgium, Denmark, Germany, Ireland, Greece, Spain, France, Italy, Luxembourg, the Netherlands, Portugal and the United Kingdom. Today, the Single Market comprises 27 Member States, as well as Iceland, Liechtenstein, Norway, with Switzerland having partial access.