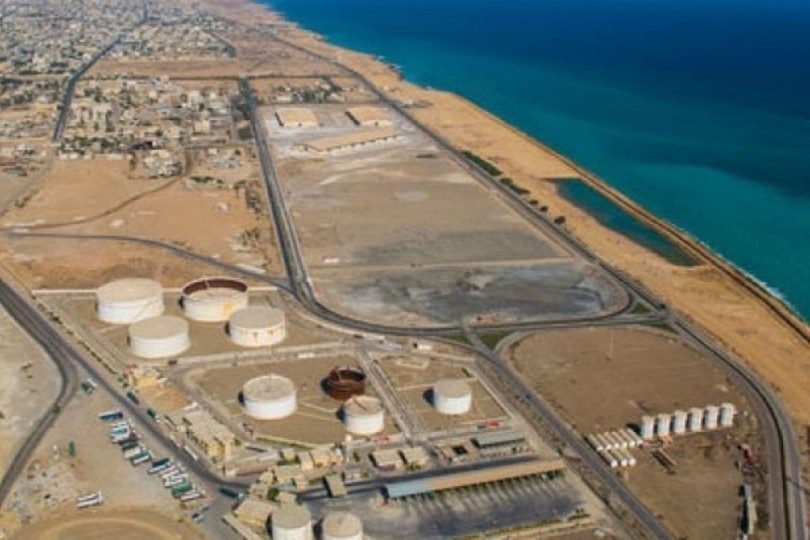 The Iran’s Chabahar Port, which has been developed through Indian assistance, has provided much needed sea-access to the landlocked countries of the region, including Afghanistan and emerged as a commercial transit hub for the region, the government informed the Parliament on Thursday (28 July).

In a written reply to a question in the Rajya Sabha, Union Minister of State for External Affairs V Muraleedharan said that the Indian company, India Ports Global Limited (IPGL), through its wholly owned subsidiary, India Ports Global Chabahar Free Zone (IPGCFZ), took over the operations of the Chabahar Port with effect from 24 December 2018.

“Since then, it has handled 215 vessels, 16,000 TEUs (Twenty-foot Equivalent Units) and 4 million tons of bulk and general cargo,” the minister said.

He said that the Chabahar port is a more economical and stable route for landlocked countries of the region to reach India and the global market.

“Till date, a total of 2.5 million tons of wheat and two thousand tons of pulses has been trans-shipped from India to Afghanistan through Chabahar Port,” he added.

The port has also facilitated the supply of humanitarian assistance, especially during the COVID-19 pandemic.

“India has utilised the Chabahar port to ship 75,000 MTs of wheat as humanitarian food assistance to Afghanistan in 2020. In 2021, India supplied 40,000 litres of environment friendly pesticide to Iran to fight locust menace,” the minister informed.

The port has also been utilised by the Central Asian countries to access the global market and has increased trade and economic opportunities for the traders of the region, he added.

It should be noted that the during Prime Minister’s Narendra Modi’s visit to Iran in May 2016, a Trilateral Agreement to establish the International Transport and Transit Corridor (Chabahar Agreement) was signed by India, Iran and Afghanistan.

India is participating in the development of the first phase of the Shahid Behesti Terminal, Chabahar Port in cooperation with the Iranian government, the minister said.

“India has committed total grant assistance of USD 85 Million and a credit facility of USD 150 Million for the development of Shahid Behesti Terminal, Chabahar Port,” he said.

“As part of our commitment towards infrastructure development of the Shahid Beheshti Terminal, Chabahar Port, India has supplied 06 Mobile Habour Cranes (two 140 tons and four 100 tons capacity) and other equipment worth USD 25 Million,” the minister informed.