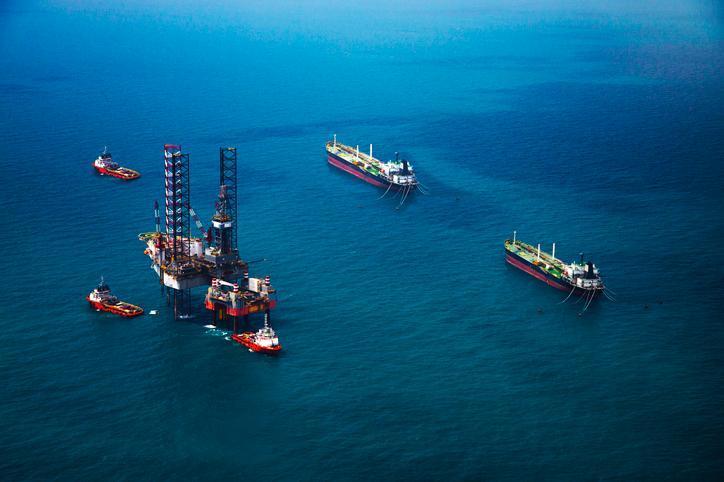 Jassim said that CNOOC will issue the tender for the marine cleaning project soon.

In October, the Iraqi government directed the inclusion of vital and strategic projects including oil within its oil-for-projects agreement with China.