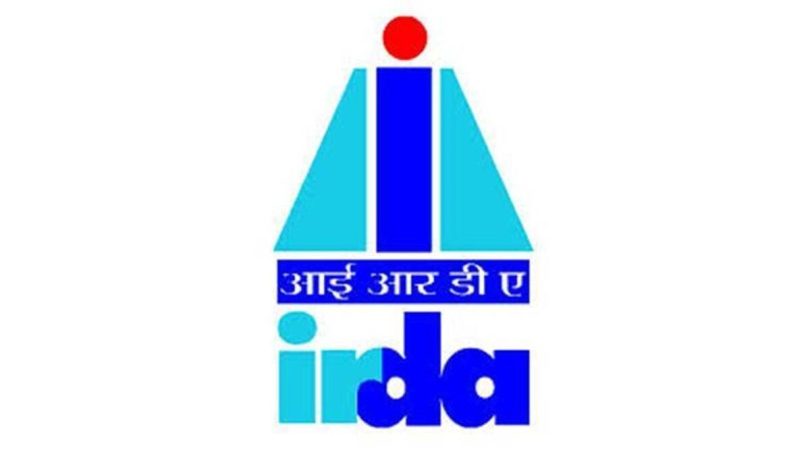 The Insurance Regulatory and Development Authority of India (Irdai) has proposed to increase the maximum limit of tie-ups with insurers for corporate agents from the existing three for each category of insurance – general, life, and health – to nine for each category.

Issuing an ‘exposure draft’ on insurance intermediaries, the regulator said in order to facilitate “open architecture”, which will enable prospects and policyholders to have wider access in purchasing insurance and also to enhance the reach of insurance, the regulations have been reviewed.

The draft has also proposed to increase the maximum limit of tie-ups with insurers for insurance marketing firms from the existing two for each category of insurance to six. It has also proposed to remove restriction on corporate agent (general) to place commercial lines of products having a total sum insured not exceeding Rs 5 crore per risk for all insurances combined.

According to a senior official at a general insurance company, an increase in the maximum limit of tie-ups for corporate agents will offer better options to customers who go to the corporate agents for buying insurance products. Moreover, every insurer has a different appetite for selling products and that has also been taken care of so that risks can be shared.

A top executive at a leading insurance brokerage, however, said increase in the number of tie-ups may lead to higher numbers of mis-selling from corporate agents. The Irdai has proposed to discontinue the prior approval of it for raising resources by insurance companies through issue of other forms of capital (OFC) after reviewing the present guidelines. It has also proposed to revise the limits up to which OFC resources can be raised by insurers. Significantly, boards of insurers will be responsible for ensuring compliance with the proposed regulations.

The regulator has proposed to allow insurers to issue preference share capital and subordinated debt under other forms of capital. According to the draft, for preference share capital, the maturity period or redemption period will not be less than 10 years for life, general insurance and reinsurance companies; and seven years for health insurance companies.