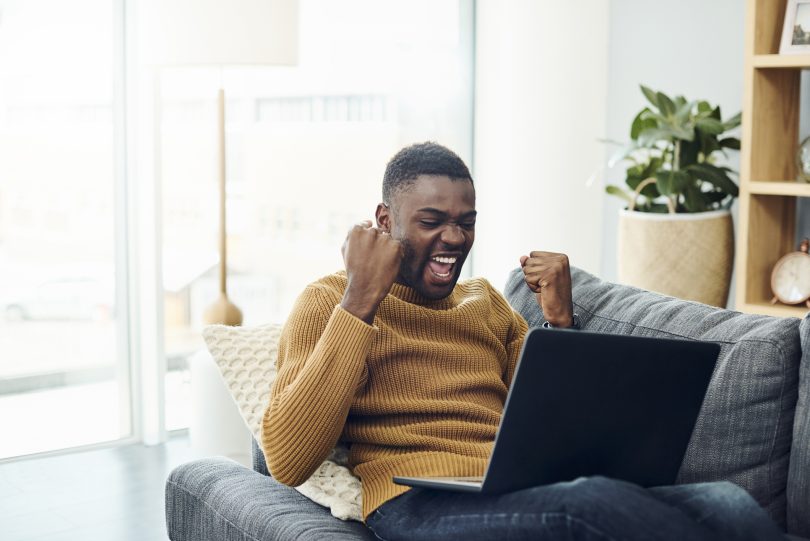 In Disney‘s classic animated movie Aladdin, the characters Aladdin and Jasmine sing a song together that talks about “a whole new world.” The song could be the theme for General Electric (GE 0.36%) and GE HealthCare Technologies (GEHC -3.22%) right now.

Earlier this month, General Electric completed its long-anticipated spinoff of GE Healthcare. Shares of General Electric plunged, but shares of its newly formed offspring surged. So is GE HealthCare stock a screaming buy after its spinoff?

Although GE HealthCare is a new stand-alone entity, its business is well established. The company has long been a leader in medical technology. Its installed base tops 4 million. GE HealthCare should report 2022 revenue in the ballpark of $18.3 billion.

Now that it’s operating on its own, GE HealthCare could deliver stronger growth. New product launches should be a key growth driver. At the recent Radiological Society of North America (RSNA) 2022 conference, the company introduced close to 40 new products, many of which featured artificial intelligence (AI) integration.

However, GE HealthCare’s revenue growth hasn’t been all that impressive in the past. For example, in 2021, total revenue increased by less than 2.5% year over year. The company’s estimated 2022 revenue reflects growth of less than 4%.

For that matter, the industries in which GE HealthCare competes aren’t growing all that fast. This chart shows the projected compound annual growth rates (CAGR) between 2022 and 2025 for each industry:

Many companies that operate in industries that are growing by only single-digit percentages offer dividends. GE HealthCare doesn’t — at least not yet. The company said in its S1 regulatory filing prior to the spinoff that it will evaluate whether to initiate a dividend program. But it added, “There can be no assurance that we will pay a dividend in the future or continue to pay any dividend if we do commence the payment of dividends.”

And while GE HealthCare delivered tremendous free cash flow growth between 2019 and 2021, it seems to have hit a wall in 2022. In the first nine months of last year, free cash flow fell a whopping 63%. The company expects full-year 2022 free cash flow will be toward the lower end of its projected range of $1.8 billion to $2 billion. That would likely reflect a year-over-year decline of more than 20%.

GE HealthCare also faces some uncertainty. A surge in COVID-19 cases would likely hurt business. The prospects of a recession in 2023 could cause customers to delay purchasing new equipment as well.

My view is that GE HealthCare isn’t a horrible stock, but it certainly isn’t a screaming buy. Its modest growth prospects and valuation don’t warrant such exuberance. I think that there are plenty of other stocks, including some in the healthcare sector, that offer better risk-reward propositions.