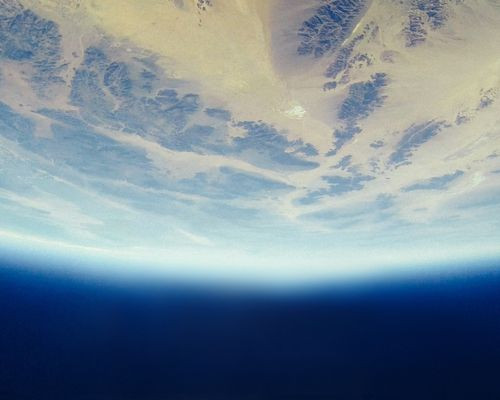 The Associated Press, meanwhile, had independent experts review estimates provided by the Danish government. They concluded that the amount of methane released into the atmosphere from the leaks would be equivalent to approximately half a million metric tons of methane.

If correct, the pipeline rupture will go down in history as the largest known release of methane in history, a title previously belonging to the 2015 Aliso Canyon disaster, when an estimated 100,000 metric tons of methane leaked from an underground storage facility in California’s Santa Susana Mountains.

Methane is considered a more potent greenhouse gas than carbon dioxide and global efforts to reduce methane emissions are high on the priority of regulators.

Norway detected these latest leaks in the Baltic sea last week. The pipelines carry Russian gas to Europe. They were not operating at the time but had substantial amounts of gas in them.

Images from the Norwegian coast guard shows the surface of the ocean bubbling up at the site of the leaks. On Saturday the Danish Energy Agency said that at least one of the leaks had been stopped, as pressure in the Nord Stream 2 pipeline had stabilized.

Both NATO and Russia have said that the pipeline ruptures were an act of sabotage. Last week, the Norwegian Prime Minister announced that the military will be playing a more active role in protecting the country’s extensive offshore oil and gas installations.

Reducing methane emissions is taking on even greater urgency…

If you’re tasked with reducing methane emissions in your operations, join us at the National Summit on Methane Mitigation, taking place at the Norris Conference Centre, Houston on December 6-8, 2022. Download the agenda for more information.