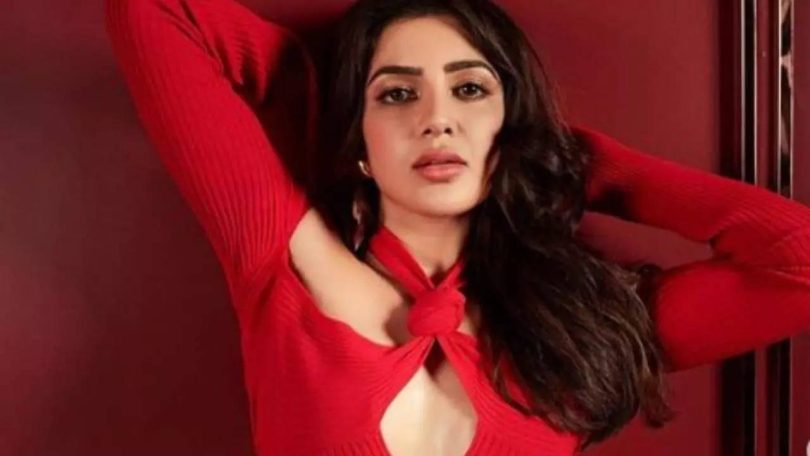 Over the last month, fans have been extremely concerned over Samantha Ruth Prabhu’s absence from social media. Not just various on sites, the actress has been maintaining a low profile and she was last seen up and about when her debut episode on Koffee With Karan was streamed online.

Fans have constantly been wondering where Samantha is and if she has just been busy with her three upcoming projects. But in a shocking update, an online portal has claimed that Samantha has been unwell and has taken off to the United States of America for treatment.

An update on Siasat.Com states that she is reportedly suffering from Polymorphous Light Eruption that occurs due to sun exposure and she has taken off to the US to get it treated. A source went on to tell Bollywood Hungama that Samantha has been suffering for the last few months and “she has been advised to stay completely out of the public glare.”

Samantha reportedly suffered from the same skin disorder back in 2012 and then in 2017. As per a report by ETimes, Samantha had earlier taken to her micro-blogging site to inform fans that a series of repetitive infections had set her back. “Yes, I know there has been a lot of speculation about me being missing in action…My low immune system kicked off a series of repetitive infections and made everything go topsy turvy.”

Although there is no confirmation on whether Samantha is MIA due to a health scare or just a busy work schedule, here’s wishing her the best of everything and we can’t wait to see her back in action soon.