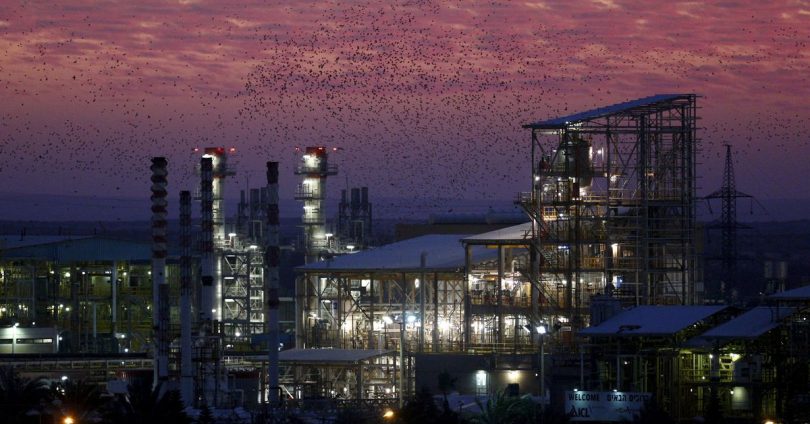 Gross domestic product (ILGDPP=ECI) grew an annualised 2.1% in the July-September period from the prior three months, the Central Bureau of Statistics said on Wednesday in its first estimate. A Reuters poll of analysts had forecast 2.0%.

The economy grew 7.3% in the second quarter, an upward revision from a prior 6.9% growth.

But Jonathan Katz, chief economist at Leader Capital Markets, said there were no signs of a “significant deceleration” in the third quarter other than in consumer durables, notably automobiles after a spike in the second.

On Tuesday, the statistics bureau said annual inflation rose to 5.1% in October from 4.6% in September, well above an official 1-3% target.

The Bank of Israel began to raise short-term interest rates in April and has since lifted its benchmark rate (ILINR=ECI) to 2.75% from 0.1%. The rate is widely expected to be hiked further, possibly to as high as 3.5%, on Monday.

Israel’s economy grew more than 8% in 2021 and is expected to grow 6% in 2022 before slowing to 3% next year, according to central bank forecasts.

In the third quarter, private spending – which accounts for more than half of economic activity – declined 1.7% after a 9.3% gain the prior three months.

Per capita GDP slipped 0.2% in the quarter amid high population growth.