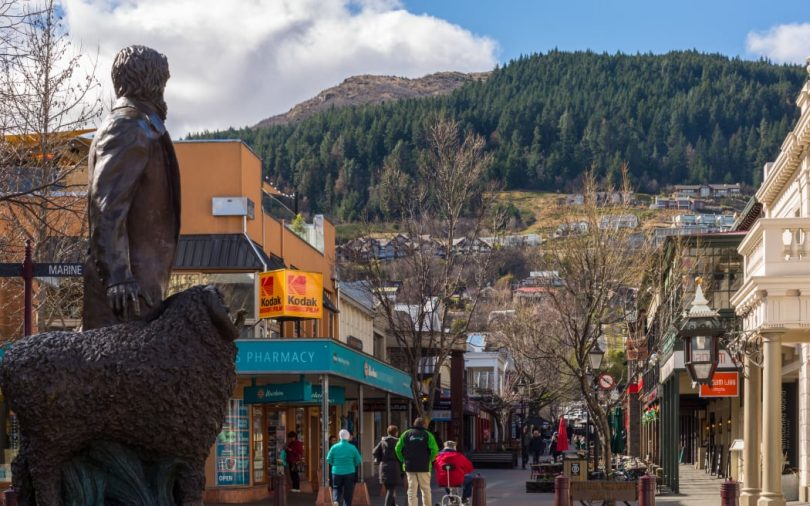 It has never been harder to run a business in Queenstown, hospitality and tourism operators in the town say.

Now is the toughest time since the pandemic started, says one Queenstown business owner.
Photo: 123RF

A critical worker shortage is being compounded by rising costs, rising interest rates and tourist dollars being left on the table.

While visitors, and the life and buzz they bring, had returned to the tourist resort, any meaningful opportunity to cash in on their presence had been scuppered by worker shortages.

Restaurateur Fleur Caulton, who was behind renowned restaurants including Rātā and Madam Woo, said now marked the toughest time since the pandemic started.

“The last two-and-a-half years has been challenging for tourism and hospitality, not only in this town but around the country, but the last four months in Queenstown has been by far the worst with Covid, sickness and, absolutely, the lack of staff,” she said.

Even with her restaurants’ profile, they still had not been able to attract staff.

“All operators are themselves working seven days a week as many hours as they can and everybody is still short. We’ve got 40 positions available across three restaurants in Queenstown.”

There had been calls from some corners to just pay people more, but that was still not enough, Caulton said.

“We’ve got people who are wanting to be dishwashers – starting price $28. So the margins on everybody’s businesses are eroding, not only because of staff costs but interest rates, food prices, beverage prices have all gone through the roof. It’s the perfect storm.”

A storm that many within the sector were questioning if they could weather.

It had been a long two years waiting to get borders open for those in Queenstown, but Fergburger Group general manager Stephen Bradley said they were not able to cash in with so many staff shortages.

“A lot of operators around Queenstown in the hospitality sector would be running at 60 to 70 percent of the staff they need and that’s before staff are sick and with the Covid stand-down. So we don’t have the staff to be open.”

Operators were facing another 18 to 24 months of potential pain before they could secure enough staff to bring relief, Bradley said.

The sector just wanted a fair go and a hand-up, he said.

He pointed to NZSki, which had been able to secure staff thanks to the government going out of its way to make it happen.

Hospitality and other tourism operators needed that support too, he said.

At present there was estimated to be more than 1000 job vacancies – almost ten percent of the town’s population.

iFly Queenstown owner Matt Wong, who described himself as one of the lucky ones with a full complement of staff, said there was no easy answers to finding those kind of numbers.

“The only thing we can hope for is when the Australian travellers start travelling and they’re coming here for the ski season, they’ll be looking to do those working holidays and we might be able to pick some staff up as the season progresses through.”

Other operators said the government needed to back a major recruitment drive around the world to send the message the country was not only open for business, but working holidays.

Dropping pre-departure testing was a good first step – but only the first step, they said.