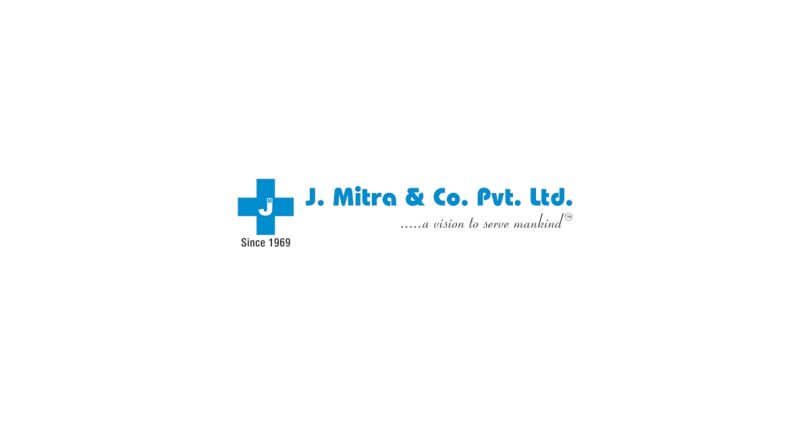 J Mitra & Co has been conferred the Healthcare Leadership Award 2022 for being the ‘Pioneers of IVD Test Kits in India.’ J Mitra & Company was given this Award at the 10th Healthcare Innovation Summit. The Award was accepted by Jatin Mahajan, Managing Director of the company today, at the glittering ceremony held in Delhi.

J Mitra & Company is an R&D-based biotechnology company that develops and manufactures high-quality, low-cost IVD (in-vitro diagnostics) test solutions. J Mitra and Company has been transforming the IVD space in the country for the past 53 years. When the company was founded in 1969, it catalysed a significant disruption by bringing down the prices of existing IVD kits to a fraction of what was prevalent in the market then. At the same time, it increased the quality standard and provided tough competition to the existing MNC players in the Indian market. As a result, J Mitra became the first Indian company to get drug manufacturing licenses from the DCGI for critical diseases in Rapid and Elisa formats like HIV, HCV, and HBV tests. In addition, J Mitra introduced a range of tests for infectious diseases like Dengue, Malaria, HIV, HBV, HCV, Typhoid, and Leptospira in rapid and ELISA test formats and anti-Sera products. It also was the first company to introduce confirmatory tests like Western Blot for HIV. J Mitra has several products that are still global No. 1 after 10-20 years of their launch. Driven by extensive R&D, these products meet and exceed all the international quality certifications.