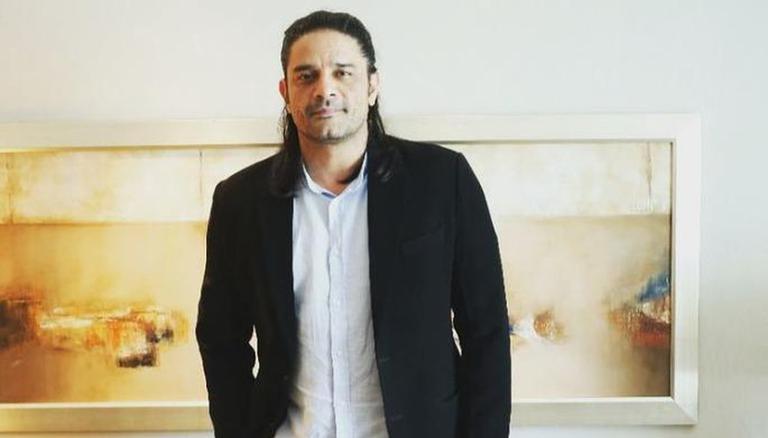 “Paatal Lok” star Jaideep Ahlawat says in the age of social media where information is just a tap away for a person with a smartphone, the responsibility to “filter” right from wrong rests more on viewers. Ahlawat currently stars in the ZEE5 drama series “The Broken News”, in which he plays the role of Dipankar Sanyal, a TRP hungry media baron and top anchor at Josh 24/7 News.

“Everyone has to be more responsible in times like these where anyone who has a smartphone is barraged with information. Media is regarded as the fourth pillar of democracy but now it’s also upon viewers to filter what is right and wrong,” the 44-year-old actor told PTI in a Zoom interview.

Taking a cue from his on-screen character, Ahlawat said one has to keep a check if a story is being “sold” to the viewers as news. “As the Internet and social media started growing, many news portals cropped up and that change was bound to happen. This landscape will continue to evolve. But now there is more responsibility on the viewers also. Earlier, we would take things at the face value, today that can’t be done,” he added.

According to the makers, the series follows the story of two rival Mumbai-based news channels  Awaaz Bharati, an independent, ethical news channel, and Josh 24/7 News, which offers sensationalist and invasive journalism and “what transpires between the main characters in their quest for news”.

While he believes everyone should be aware of what’s happening around them, Ahlawat said one doesn’t need to rely on news channels to do so. “I am unable to watch news channels as I hardly get time due to the kind of work I do. You have the Internet where you can find out about anything. Already there is information overload the entire day. Whenever news comes to you, there are ways to verify it,” he added.

It takes some time to verify news but one shouldn’t forward along whatever messages they get via social media, the actor cautioned. “I never do that until I’m sure about its veracity. If you want to find out if some claim is true or not, there are ways to find out. You just need to be patient.” The show is directed by Vinay Waikul, who recently helmed the crime-thriller Netflix series “Aranyak”.

Describing “The Broken News”, a smart wordplay on the breaking news phenomenon, as a “relevant story that is related to our lives directly and indirectly”, the actor said the series follows the lives of people who are the faces of news channels but also those who work behind the scenes. What attracted him most about his character was that Dipankar had all the possible layers a human being could have, Rohtak-born Ahlawat said.

“This part had so many shades. There is more to the media tycoons than you see. Wherever Dipankar is standing in his career, he is there by choice. The day he feels he is not doing the right thing by himself, he will walk away.” The show is an adaptation of the popular 2018 British series “Press” and Ahlawat said the key difference between the two is that the original focus on print media in the UK and “The Broken News” follows TV newsrooms.

The actor also said he didn’t watch the parent series because the Indian script, penned by “Press” scribe Mike Barlett and Sambit Mishra, was a “complete guideline” for him. Ahlawat believes any film or series that comes out from the industry is “not just for show purposes”. “It can also be interpreted as ‘maybe this is a part of your society, something that you are able to sideline. If you want, maybe have a look at it again here.’ In a way, we are presenting our take here. “You are able to view some things with better focus when that is covered in a span of one-two hours of a series. Otherwise you watch the game of news 24×7,” the FTII graduate said.

Ahlawat will next be seen in Prime Video’s “Paatal Lok” season two, where he will reprise his role as the cop Hathiram Chaudhary, “An Action Hero”, and Sujoy Ghosh’s film adaptation of the Japanese best-selling novel “The Devotion of Suspect X”, which also stars Kareena Kapoor Khan and Vijay Varma.

Hathiram, often regarded as his breakthrough performance, will be “back with a bang”, he said. “New challenges wait for Hathiram and I’m very excited to take up those challenges as an actor. Season two has a brilliant story by Sudip Sharma sir. The shooting starts soon.”

“An Action Hero”, directed by Aniruddh Iyer and also starring Ayushmann Khurrana, follows an artist’s journey both in front and behind the lens, and the actor said the story is again a reflection of our lives. “It is a battle between two men. They have created an entire world in the film. It has an interesting story and great characters. It’s a reflective story of us, our society, and our cinema.

“‘The Devotion of Suspect X’ has a beautiful adaptation. We hope we are able to do justice to it. The second schedule is going on in Mumbai. Kareena ma’am, Vijay and I are trying to bring a good cinematic experience to you,” Ahlawat said. “The Broken News” premiered on Friday.

Get the latest entertainment news from India & around the world. Now follow your favourite television celebs and telly updates. Republic World is your one-stop destination for trending Bollywood news. Tune in today to stay updated with all the latest news and headlines from the world of entertainment.