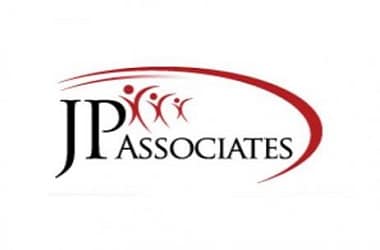 Jaypee group’s Jaiprakash Associates has called a board meeting on Monday to take a decision to sell its Nilgrie cement unit in Madhya Pradesh.


Dalmia Cement is a frontrunner in the race to acquire the company, with the Adani group and Aditya Birla group also in the fray. Both Adani and Ultratech held talks with Jaypee to buy the firm at an enterprise valuation of Rs 5,000 crore.


The sale of cement units by Jaiprakash Associates would have provided relief to the Indian lenders, whose exposure to the company and its infrastructure projects was Rs 28,753 crore on November 7.


The company had put on sale 10.55 million tonnes a year of cement capacity after defaulting on bank loans.


Dalmia Cement and Jaiprakash Associates did not comment on the matter.