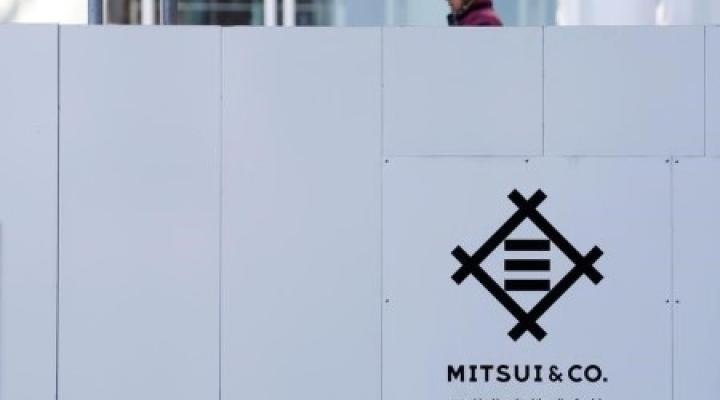 TOKYO – Japanese companies have inked several deals to receive liquefied natural gas (LNG) supplies, with an up to 10 years basic agreement reached with Oman LNG and a 20 year deal signed with U.S.-based Venture Global on Tuesday.

JERA, Japan’s biggest importer of LNG, said it had signed a key term sheet with Oman LNG to buy up to 12 cargoes, or about 0.8 million tonnes of LNG per year for 10 years, beginning from 2025.

The contract, signed on a free-on-board basis, offered “high flexibility” and was expected to help Japan better respond to uncertainties with domestic LNG supply and demand, the power company said.

“LNG procurement competition has been intensifying and thus, stable procurement of fuel in a timely manner in line with the domestic electricity supply-demand situation is needed to secure a stable supply of energy in Japan,” JERA said.

Mitsui and Itochu confirmed signing basic agreements with Oman LNG, but declined to give details.

Itochu, which has a 20-year contract with Oman LNG to buy 0.7 million tonnes of LNG per year that will expire in 2025, will continue discussions with the seller to set details, a company spokesperson said.

The statements followed a report by Japanese broadcaster NHK that all three companies would secure a total of about 2 million tonnes of LNG annually from Oman over 10 years beginning in 2025.

Other Japanese companies were also in talks with Oman LNG about term contracts, a government official told Reuters without naming the firms. If successful, they could take Japan’s LNG imports from Oman above 3 million tonnes a year, he added.

Separately, Japan’s top oil and gas explorer Inpex Corp 1605.Tannounced on Tuesday a 20-year deal with U.S.-based Venture Global LNG to import 1 million tonnes per year from the firm’s Louisiana project due to begin construction in 2023.

The new supplies could help Japan diversify from Russia’s Sakhalin project which accounts for 9% of Japan’s total LNG imports of 74.3 million tonnes per year.