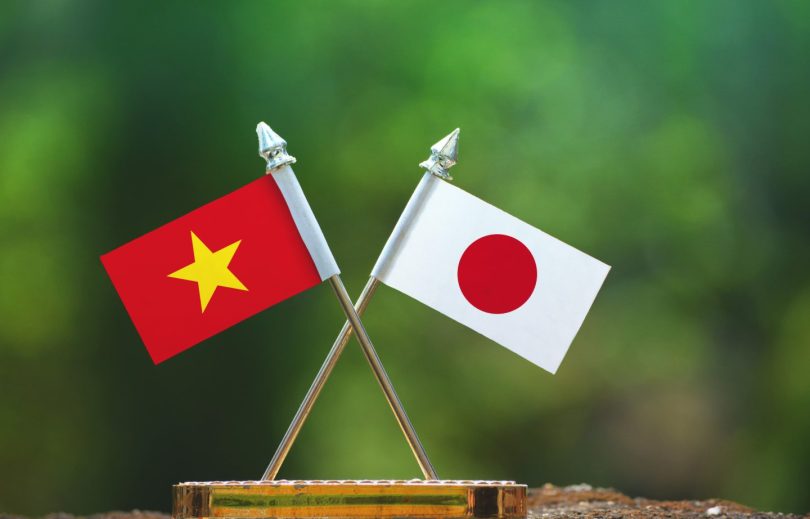 GEC, an affiliate of the TTC Group, is a leading renewable energy power company in Vietnam, listed on the Ho Chi Minh City Stock Exchange. The company owns and operates mainly hydro, solar, and wind power projects with a capacity of approximately 600MW, including projects under construction, JERA said in a statement.

Vietnamese conglomerate TTC Group aims to double its renewable energy capacity through 2025 with a major investment in wind power and the partnership with JERA, also the world’s largest buyer of liquefied natural gas (LNG).

JERA, which becomes the largest foreign stakeholder in GEC, bought the shares from International Finance Corp. and Singapore-based Armstrong Asset Management.
The Japanese company will help offer technology and expertise as the Ho Chi Minh City-based firm and Gia Lai Electricity seeks to spend $1 billion to boost renewables capacity to more than 2,000 megawatts. Wind power is expected to represent about two third of that mix by 2025, up from 25% currently. Vietnam is setting ambitious targets to add more clean power generation and has rising electricity demand, making the nation “a priority country,” for investments, said JERA.

TTC Group is expanding its portfolio of wind projects and aims to develop electricity plants fuelled by rice husk, corn waste, solid waste to meet Vietnam’s growing power needs, Dang Van Thanh, chairman of the conglomerate said in an interview at the company’s headquarters. He added that the group is also interested in discussing with Jera about the potential of LNG-fired power, an industry where the Japanese company is a key player.

The renewables push comes as Vietnam seeks to achieve net-zero carbon emissions by 2050. The Southeast Asian nation has been reviewing a plan that calls for no new development of coal-fired power plants after 2030, with aims to convert them to cleaner sources of energy.

The nation plans to double its power capacity to about 150 gigawatts by 2030, with wind, solar and other types of green energy representing nearly a third, compared with 14% currently. The government said in April the current power plan draft looks to cut coal power to less than 10% of the total capacity by 2045 and boost the share of wind and solar power to 51%.

TTC Group said it and Gia Lai Electricity shareholders will finance 30% of the planned $1 billion investment, and will use various financial tools, including funding from contractors, for the remaining 70%.

JERA Asia CEO Toshiro Kudama said “since our investment in Phu My 2.2 in 2005, we have viewed Vietnam as an important market in ASEAN and have sought opportunities to strengthen ties between our two countries. As one of Japan’s leading energy companies, our objectives are to contribute to both economic growth and decarbonisation across Asia, and this investment represents another milestone in this effort. As a shareholder in GEC, we will support GEC’s expansion of renewables in Vietnam.”

JERA recently established a new corporate vision for 2035, “to scale up its clean energy platform of renewables and low greenhouse gas thermal power, sparking sustainable development in Asia and around the world.”

As Vietnam is facing rising demand for electricity, depleting domestic resources, and the shared challenge of addressing decarbonisation, JERA views Vietnam as a priority country where it has strong potential to engage in both LNG and renewable energy projects that will contribute to both decarbonisation and to stable supply of energy that support’s the country’s growth. JERA also announced earlier this year the start of the full-scale operations of its Vietnam subsidiary, JERA Energy Vietnam Co., Ltd., to serve as its base of operations in the country.

Additionally, JERA is continuing to work on reducing carbon emissions from thermal power generation through the promotion of hydrogen and ammonia co-firing. Given Vietnam’s abundant renewable capacity, these greener fuels are also expected to play a significant role in Vietnam’s decarbonisation story, noted JERA.

Shell and Nickel Asia team up for renewable energy in Philippines