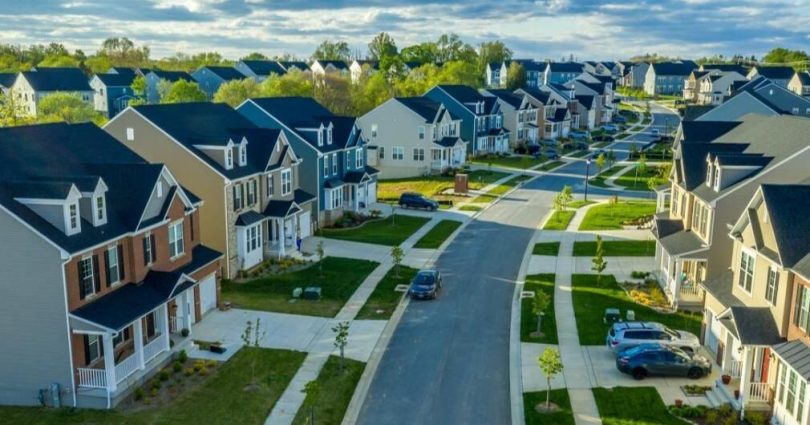 Applications for mortgages reached a 22-year low, as rates rose and the number of home sales fell, according to the Mortgage Bankers Association weekly survey.

“The purchase market has suffered from persistently low housing inventory and the jump in mortgage rates over the past two months,” Joel Kan, an economist with the Mortgage Bankers Association, said in a statement. “These worsening affordability challenges have been particularly hard on prospective first-time buyers.”

The demand for mortgages to buy a home fell 7% last week and was 21% lower compared to one year ago.

Loan refinancing dropped 6% for the week and was 75% lower than a year earlier.

“While rates were still lower than they were four weeks ago, they remained high enough to still suppress refinance activity,” Kan said.

The Federal Reserve meets next week and could announce a new increase for its main borrowing rate. On Thursday, Freddie Mac, the mortgage buyer, reported a 30-year rate of 5.23%. The average rate had not risen above 5% in over a decade before April 2022.

To help you stay current on the market, ZeroDown compiled a weekly real estate market report in Jefferson City, MO metro area using data from Redfin. Statistics are as of the four weeks ending June 5, 2022. Metros with more than 50 homes sold during this time period were considered for metro-level rankings for each statistic.