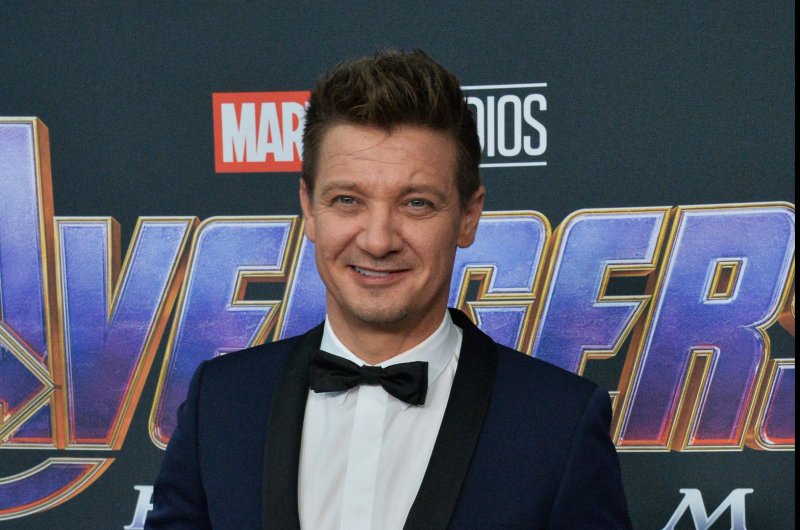 Armstrong is the reporter who helped bring to light how the Sackler family and Purdue Pharma maximized their profits by concealing the strength and addiction risks of the drug OxyContin. Since its release in 1995, more than 200,000 Americans have died from prescription painkiller related overdoses.

Husband-wife filmmakers Aron Gaudet and Gita Pullapilly — whose credits include Beneath The Harvest Sky and Queenpins — are helming the big-screen drama.

“The real David Armstrong is a man of utmost integrity. We could not be more thrilled to have Jeremy on board to infuse that same integrity into his portrayal of David. We’re excited to work with such a great team to bring this story to a global audience,” Gaudet and Pullapilly said in a joint statement.

Purdue Pharma LP pleaded guilty in 2020 to criminal charges over the handling of OxyContin.

In March, the Sackler family and Purdue Pharma agreed to a new settlement to resolve lawsuits in almost every state over their connection to the opioid crisis.

The family also signed off on a new bankruptcy plan with states that had been holding out on an earlier agreement. The new bankruptcy settlement will free billions of dollars for opioid addiction treatment nationwide.

Renner is a two-time Academy Award nominee who has starred in the Avengers franchise, as well as The Hurt Locker, The Town, Mission Impossible: Ghost Protocol, The Bourne Legacy, American Hustle, Hawkeye, Mayor of Kingstown and Wind River.