Jewel thief faces years in jail for terrifying knifepoint raid of £630,000 worth of gems from famous ‘Pearl Queen’ designer whose clients include Helen Mirren, Julie Walters and Halle Berry

By Amie Gordon For Mailonline

An armed robber who held a celebrity designer known as the ‘pearl queen’ at knifepoint before stealing £630,000 worth of gems is facing years behind bars.

Mrs Douglas – whose clients include Helen Mirren, Julie Walters and Halle Berry – was forced into her basement where she kept her stones and valuables.

Gray ordered Mrs Douglas to fill up three large bags with pearls worth £630,000 before fleeing the scene on July 9, 2019.

In November 2012, Gray was jailed for eight years after he stole some £250,000 of diamonds from the founder of Petplan, Patsy Bloom, in a robbery at her £3.5million London home. 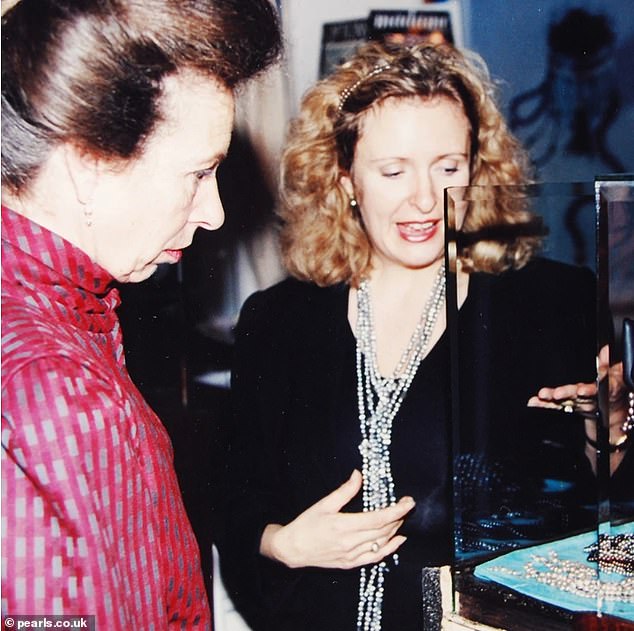 Her pearls, hand-sourced from across the world, including in Japan and French Polynesia, have also featured in Vogue, Tatler and Vanity Fair.

Princess Anne visited her London showroom in her capacity as Patron of UK Fashion Exports, and her jewellery has also graced the pages of Vogue, Tatler and Vanity Fair.

Prosecutor Misba Majid told the court how Gray dropped a bag of jewellery as he fled the scene.

‘On July 9 at around 7pm Mr Gray entered the store. It was seen on CCTV that he had gone over to a cabinet. He asked to look at an item.

‘It is at that point he used a knife and threatened the victim and asked her to give him money from the safe. She explained there was no money only card transactions took place.

‘He asked her to fill three large bags up with jewellery. He was assisted by a staff member. He left the jewellery store. In his attempt to flee he dropped one bag of jewellery.’

The court was told how Gray had robbed businesswoman Patsy Bloom in 2012. 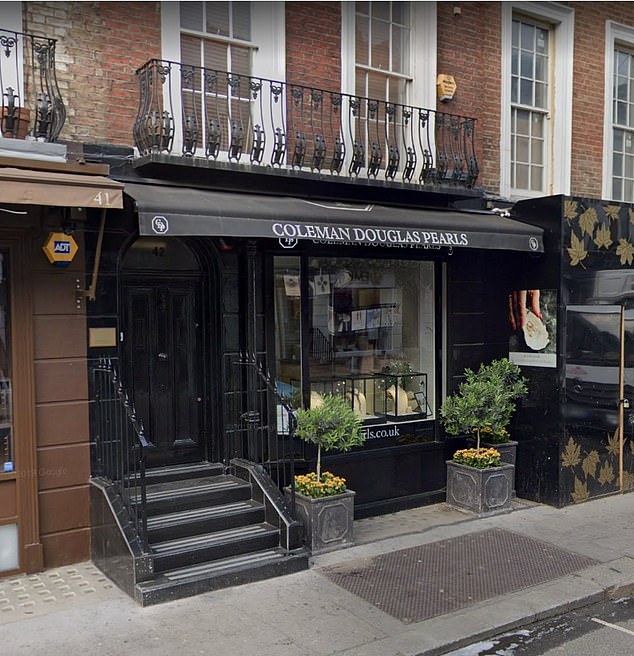 He screamed, ‘Give me everything you’ve got,’ before frogmarching Ms Bloom to the safe in her £3.5million home overlooking London’s Regent’s Park.

Ms Bloom, who netted £16million with the sale of animal insurer Petplan, was left ‘extremely shaken’ after the raid.

Gray, who is currently being held at Highpoint Prison in Suffolk, admitted robbery and possessing an offensive weapon and will be sentenced at Snaresbrook Crown Court on 1 February.

He also faces sentence for an unrelated robbery.

He has previous convictions for robbery, theft, aggravated burglary and four counts of burglary.