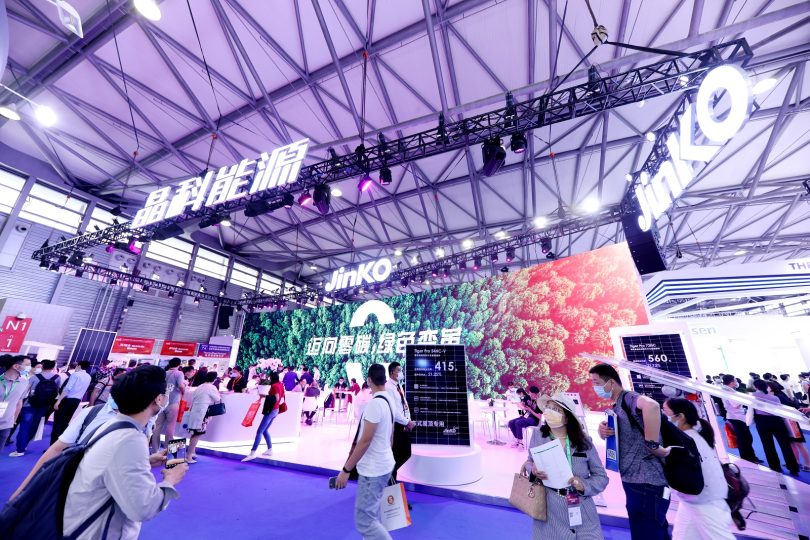 JinkoSolar has announced that renewable energy is now providing 51.3% of the power used by its facilities globally, with the company’s next objective being to reach 60% by the end of 2023. The current status includes its 12 factories in China, Malaysia, Vietnam and the United States, which run on a mix of hydro, solar and wind energy it has either developed itself or purchased.

The past three years have seen Jinko finance and build new renewable energy sources near its factories, with its onsite rooftop installations also directly contributing to progress. In addition to its own green powered operations, the company has also convinced its supply chain partners to sign a pledge to reach 100% renewable energy use for the portion of their business relating to JinkoSolar products.

“After a great deal of hard work, we are proud to have achieved this significant milestone,” commented VP Dany Qian. “It is proof of the business case that well-managed companies can reduce the greenhouse gases that are exacerbating the climate crisis while simultaneously reducing their energy costs. Now that renewable energy has become more mainstream and the related costs far lower, ecological responsibility can be good business,” she added.