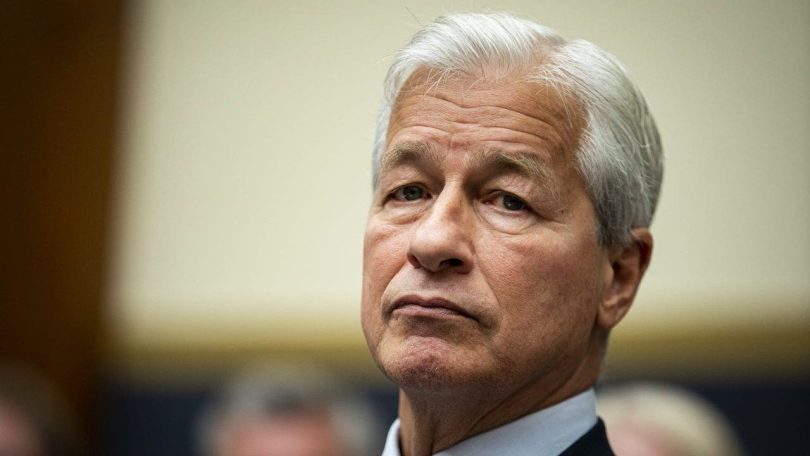 JPMorgan CEO Jamie Dimon testified that there should be “proper” oil and gas investment to keep energy prices low and facilitate an “effective transition to reduce CO2.”

Dimon was called, alongside other big-bank executives, before the House Financial Services Committee on Wednesday.

Dimon — asked for his analysis of modern energy investments into older forms of power including coal and gas — said the US is not on the right path.

“We aren’t getting this one right. The world needs 100 million barrels effectively of oil and gas every day. And we need it for 10 years,” Dimon said.

Dimon pointed to spikes in coal use worldwide, even among wealthy nations.

He added, “Not just poor nations like India and China, Indonesia and Vietnam — but wealthy nations like Germany, France and the Netherlands. CO2 is getting worse. We need to have proper rules and regulations and government policy to have an effective transition to reduce CO2, keeping energy secure.”

GET FOX BUSINESS ON THE GO BY CLICKING HERE

The CEO claimed the backsliding is evidence that oil and gas could be a step toward cleaning up CO2 emissions.