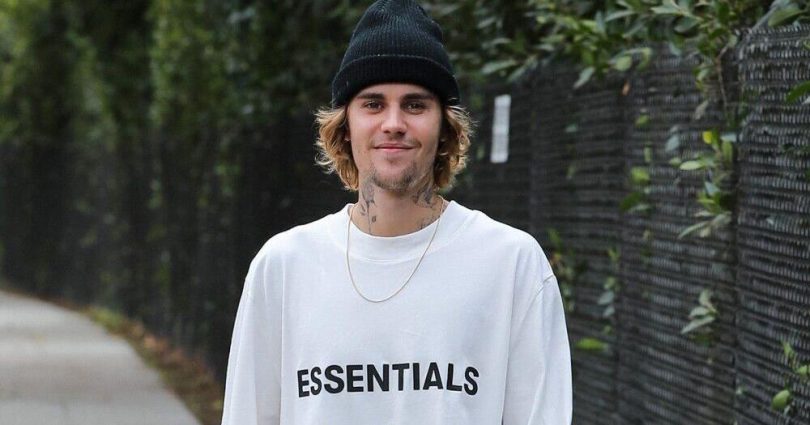 Justin Bieber has suspended his world tour after suffering “exhaustion”.

The 28-year-old pop star postponed a series of concerts earlier this year after being diagnosed with Ramsay Hunt syndrome – a rare neurological condition that left him suffering facial paralysis – and Justin has now revealed via social media that he’s stepping back from touring to focus on his health.

The singer – who performed in Brazil over the weekend – said on his Instagram Story: “Earlier this year, I went public about my battle with Ramsay-Hunt Syndrome, where my face was partly paralyzed. As a result of this illness, I was not able to complete the North America leg of the Justice Tour. After resting and consulting with my doctors, family and team, I went to Europe in an effort to continue with the tour. I performed six live shows, but it took a real toll on me.

“This past weekend, I performed at Rock in Rio and I gave everything I have to the people in Brazil. After getting off stage, the exhaustion overtook me and I realized I need to make my health the priority right now. So I’m going to take a break from touring for the time being. I’m going to be OK, but I need time to rest and get better.”

Justin also thanked his fans for their recent support.

He wrote: “I’ve been so proud to bring this show and our message of Justice to the world. Thank you for your prayers and support throughout all of this! I love you all passionately!”

Earlier this year, Justin opened up about his experience of Ramsay Hunt syndrome.

In a video message, the pop star showed how the virus had paralyzed half of his face.

He said at the time: “As you can see, this eye is not blinking. I can’t smile on this side of my face. This nostril will not move.”