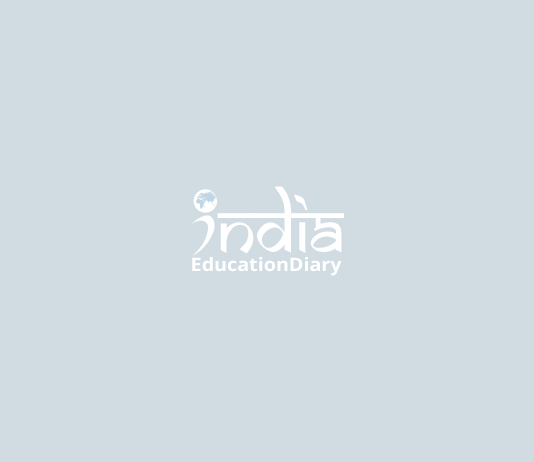 Offerings from the Advanced Center for Cancer Diagnostics:

The Advanced Center for Cancer Diagnostics and Research will serve as a central lab for the Karkinos’ global oncology network, analysing specimens at molecular and genomic level to aid in personalized targeted therapy, predicting possible response to treatment as well as to evaluate response by liquid biopsy.
While presenting the outline of the facility to the dignitaries, Dr. Moni Abraham Kuriakose, Co-Founder, Medical Director & CEO – Kerala Operations, Karkinos Healthcare said, “Advanced Center for Cancer Diagnostics and Research is the dedicated research lab for Karkinos Healthcare that strives to create solutions for the future through innovation. The focus is on early diagnostic tools, molecular assays for precision medicine, which are not readily available in the country. Karkinos Healthcare strives to create an India specific cancer genomic tumor panel and Support other clinicians, scientists and academic organization in various applied research programs.”

Commenting on the occasion, Mr. Sundar Raman, Co-Founder of Karkinos Healthcare, said, “The estimated number of new cancer patients in India is 13.2 lakhs and existing number of cancer patients is three-times of this number. The catastrophe is that diagnoses are happening at late stage which is increasing the cost of treatment and lowering the cure rate. Karkinos attempts to bring synergy in distributed healthcare infrastructure through technology, so that cancer screening can be done at the community level and patient care becomes coordinated and seamless through the Karkinos Command Center. The vision of Karkinos Healthcare is to improve the cancer care experience and cure.

Today, with the launch of the Advanced Center for Cancer Diagnostics and Research, we have added another crucial milestone in this journey – which will function as the central nervous system of the Karkinos Healthcare operations, spread across 12 states and growing exponentially.”

Karkinos Healthcare has installed the most advanced high-throughput HPV assay equipment Cobas 6800 in this center with the ability to test over 1200 Human Papilloma Virus (HPV) assays of all high-risk types. Karkinos healthcare has partnered with professional organizations such as Kerala Federation of Obstetrics and Gynaecologic (KFOG) to support World Health Organisation’s mission of eliminating cervical cancer by 2030.

Karkinos Healthcare started its oncology services from Idukki district in Kerala from April 2021 and since then has expanded to Ernakulam, Thrissur, Thiruvananthapuram, Malappuram, and Kasaragod. In Kerala, Karkinos has established 11 units in existing multi-specialty hospitals and planning to add 63 more centers by FY23.

Karkinos Healthcare has expanded now to Tamil Nadu, Karnataka, Andhra Pradesh, Telangana, Maharashtra, Madhya Pradesh, West Bengal, Manipur and Delhi NCR and ramping up its operations across India with a target to develop 400 community cancer centers. Despite the pandemic restrictions, Karkinos Healthcare network has risk assessed 1 Lakh+ citizens,15,000 has been deemed high-risk and underwent standardized cancer screening services in its network. The company is a member of National Cancer Grid, a group of 260+ cancer focused institutions. Karkinos Healthcare is also setting up a Cancer Centre in Jawaharlal Nehru Institute of Medical Sciences (JNIMS) premises at Imphal, in partnership with the Government of Manipur.