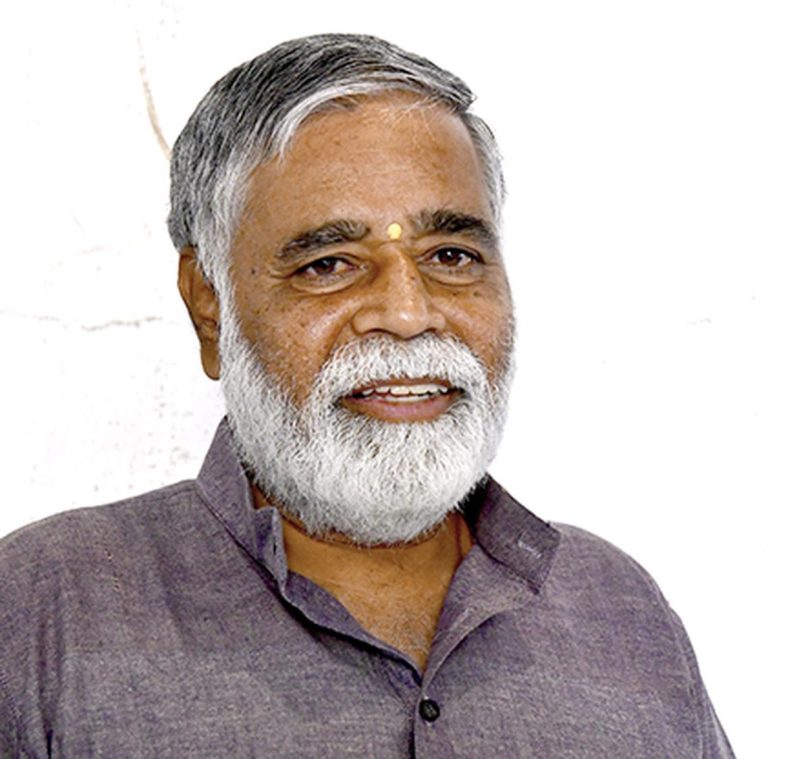 The Minister says it will help children concentrate better, but critics say the move is agenda-driven

The Minister says it will help children concentrate better, but critics say the move is agenda-driven

Karnataka’s Minister for School Education and Literacy B.C. Nagesh has issued a circular directing the Department of Public Instruction to mandate 10 minutes of “dhyana” (meditation) for students of all schools and pre-university colleges across the State.

“It is necessary to make students meditate every day to reduce physical and mental stress, and help them improve concentration and health,” Mr. Nagesh said in the circular, adding that meditation was already being practised in some schools and there were suggestions to institute meditation in schools across the State.

The direction from the Minister has drawn the ire of a section. Educationist Dr. V.P. Niranjanaradhya said this was an “arbitrary decision” by the Minister and as per Section 29 (1) of The Right of Children to Free and Compulsory Education Act, 2009, only competent authority, Department of State Education Research and Training, can prescribe scholastic and non-scholastic activities in education institutions.

Amaresh Kadagada, President, Students Federation of India, came down heavily on the Minister’s direction and said, “This government has been trying to saffronise school education by introducing Bhagavad Gita, ‘Vedic’ mathematics and we fear that in the garb of meditation, this too will be used to introduce religious elements. They should concentrate on providing better and equitable education rather than push the party’s agenda,” he said.

However, Mr. Nagesh contended that meditation was not a religious practice. “Children have lost focus, concentration in the post-pandemic period. They have also got used to mobile phones. To rectify this situation, many have suggested we introduce meditation for children. Just because some people oppose it, why should we let go of a good initiative?” he asked.