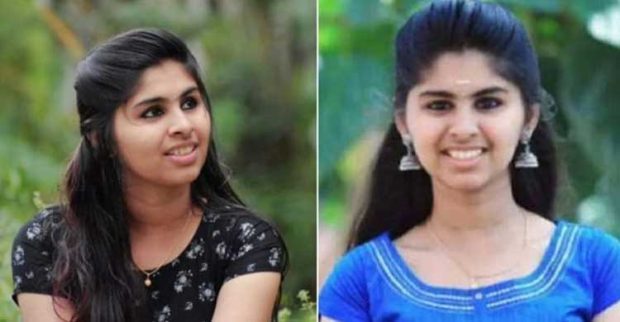 Kasaragod: The preliminary autopsy report into the mysterious death of 19-year-old Anju Sreeparvathy has stated that rat poison led to her death.

Rat poison, in the form of paste, apparently affected her liver, which resulted in the death, said the preliminary postmortem report.

The surgeon who did her postmortem also confirmed that her death wasn’t due to food poisoning.

Meanwhile, the police probing the case have found a letter and are suspecting this to be a suicide case.

The police have also learned that Anju’s friend Vipinraj had recently died of cancer and she was upset by this.

Anju Sreeparvathy, from Perumbala near Kasaragod, died at a hospital in Mangaluru recently. The death was suspected to be food poisoning from eating ‘Kuzhimandi’ which she purchased online from a restaurant in Kasaragod on December 31. Later, state Health Minister Veena George ordered a probe into the incident.

Against this background, police had taken three persons, including the hotel owner, into custody. They had also enquired her friends and family.