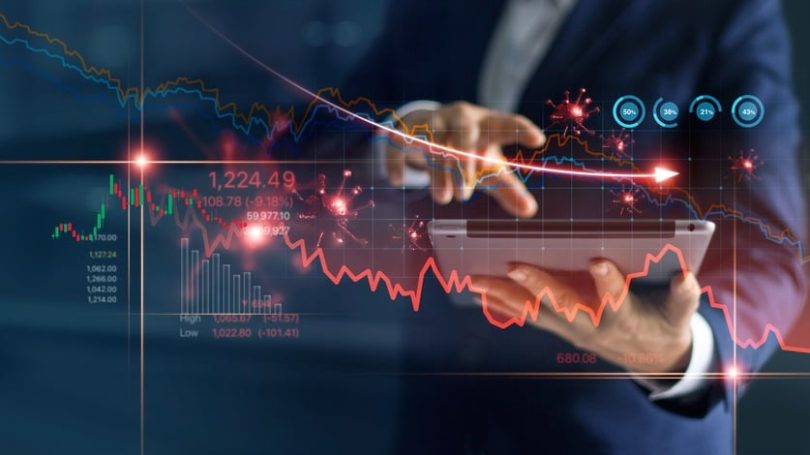 Sequent Scientific Ltd | Shares of Sequent Scientific Ltd., a leading animal healthcare company, tumbled as much as 8 percent on Wednesday after the company reported a consolidated net loss of Rs 3.75 crore in the September quarter. Its stock ended nearly 6.3 percent lower.

TVS Motor Company Ltd | Amazon India will deploy a fleet of electric two and three-wheelers manufactured by TVS Motor Co. for last-mile deliveries across the country. This will be as part of a strategic engagement between the two companies announced on Wednesday. Its stock ended 2.4 percent up.

Hindalco | Hindalco shares were in focus on Wednesday as investors turned cautious after the firm’s wholly-owned subsidiary Novelis Inc reported its earnings for the July to September quarter during which its income declined impacted by cost pressure. Nifty50’s top loser, its stock ended 4.7 percent lower.