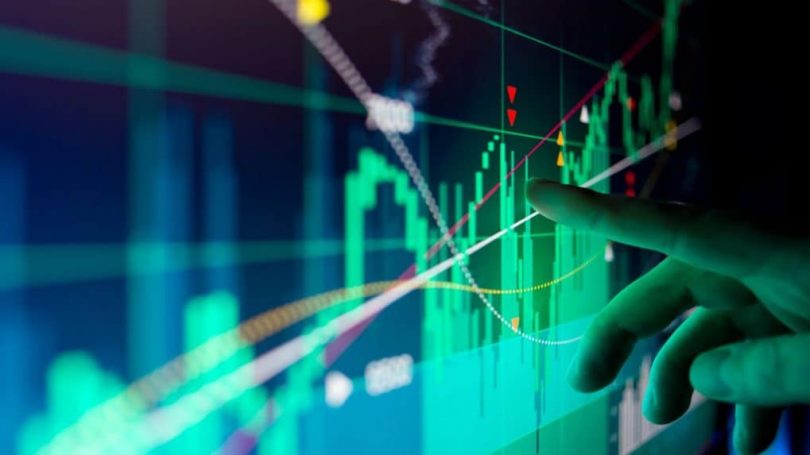 Indian benchmark indices ended Tuesday’s trading session in the green as the market extended the gaining streak to four days. The NSE Nifty50 ended at 18070.05, 133.70 points up, while the BSE Sensex closed at 60571.08, up 455.95 points. Here are the key stocks that moved most today:

Bajaj Finserv | Shares of Bajaj Finserv climbed over 5 percent as the stock is trading ex-split and bonus on the BSE on Tuesday, September 13, a day ahead of the record date to determine who is eligible to receive the bonus equity shares and subdivision of existing equity shares. Its stock ended 1.4 percent up.

IRB Infrastructure Developers | IRB Infrastructure Developers share price jumped as much as 5.2 percent in intra-day trade to hit the day’s high of Rs 247.45 apiece. The buying in IRB Infra stock price came after toll collections in August jumped 35 percent on year to Rs 336 crore. However, its stock ended 0.6 percent up at Rs 236.65 apiece on the BSE.

HDFC Life | HDFC Life shares surged on Tuesday, touching an intra-day high of Rs 606, rising 4.5 percent amid reports that UK-based investment firm Abrdn plc is expected to offload part of its stake in the company through block deals. Its stock ended nearly 1.3 percent up.

Dixon Technologies India | Shares of Dixon Technologies India gained nearly 4 percent and touched their five-month high in morning trade after the company’s arm, Padget Electronics Private Limited, received approval to get an incentive of Rs 53.2.8 crore from the government under the production-linked incentive scheme for the manufacture of mobile phones. Its stock ended 2.2 percent higher.