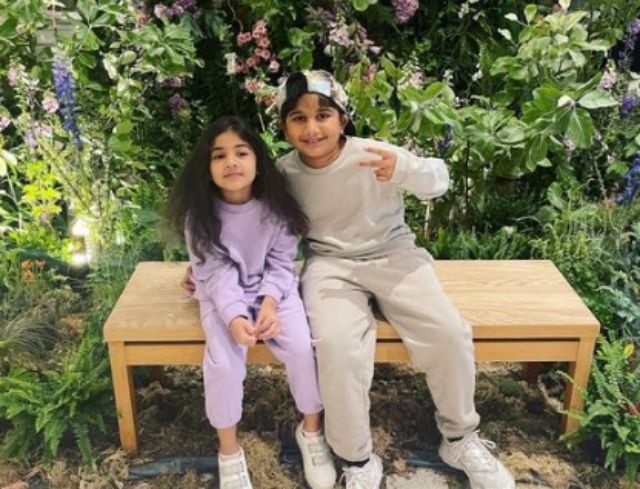 1. Mahesh Babu – Namratha’s Daughter Sitara has a total of 887k followers on social media. Recently she appeared on a TV channel along with his father Mahesh Babu

2. Allu Arjun’s daughter Allu Arha is as famous as her father.

Also Read: How to Dress Up For Onam Like Amala Paul

3. Though Jr NTR kids are not on social media the kids have more craze in Telugu states

4. Manchu Vishnu daughters Ariaana and Viviana are also popular on social media. They have around 60k followers. Recently they sang a song

5. Laxmi Manchu and her daughter