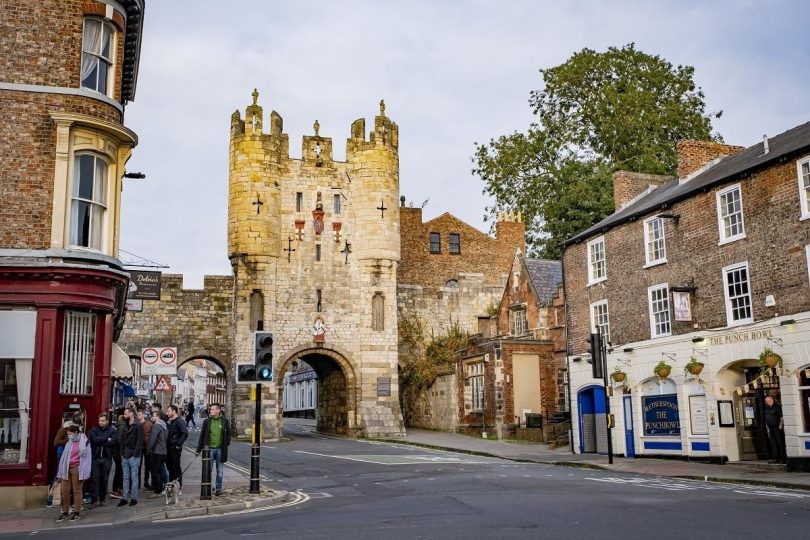 The statue of Her late Majesty Queen Elizabeth II has been designed and carved by York Minster’s own stone mason Richard Bossons and will be revealed for the first time following a ceremony at the West Front of the Minster. The King will enter York at Micklegate, the traditional entrance into the city, where he will be met by the Lord Mayor, Councillor David Carr, the Lady Mayoress, Lynda Carr, the Sheriff, Sheriff’s Consort, along with the Leader of the Council, Cllr Keith Aspden, Town Clerk and Deputy Town Clerk.

As such, there will be various roads in the vicinity of the King’s visit that will be closed for a limited time. We have compiled a list of the road closures and their times below.

– Micklegate at the junction with Priory Street

Diversions will be via Holgate Road and Scarcroft Road.

The King and Queen Consort will be arriving into the city via Tadcaster Road, so routes along this area will be affected by temporary road closures for around 10 to 15 minutes.

Following Their Majesties’ entrance into the city, they will travel to York Minster. Roads along the route will be affected here too by temporary closures, for roughly between 10 to 15 minutes, including:

In the early afternoon, The King and Queen Consort will be leaving the city via the A19, so routes along this area will be affected by temporary road closures for around 10 to 15 minutes.

Visitors and locals are advised to plan ahead before they travel on this day and for public safety, barriers will be in place at Micklegate Bar on Tuesday, November 8, as well as at Duncombe Place.

The City Walls will be closed temporarily between Lendal Bridge and Victoria Bar, until midday.

All Park & Ride services will be running as normal except from Poppleton Bar Park & Ride, which is being used as a Covid-19 test centre.

Askham Bar Park & Ride will also be affected by road closures, so bus users are advised to plan ahead.

Nunnery Lane Car Park will remain open, but access into and out of the car park will be via Nunnery Lane (Bishopthorpe Road and Skeldergate Bridge) during the temporary road closures.

Train strikes will be taking place on Monday, November 7 and Wednesday, November 9. Residents and visitors will need to refer to the Network Rail website.