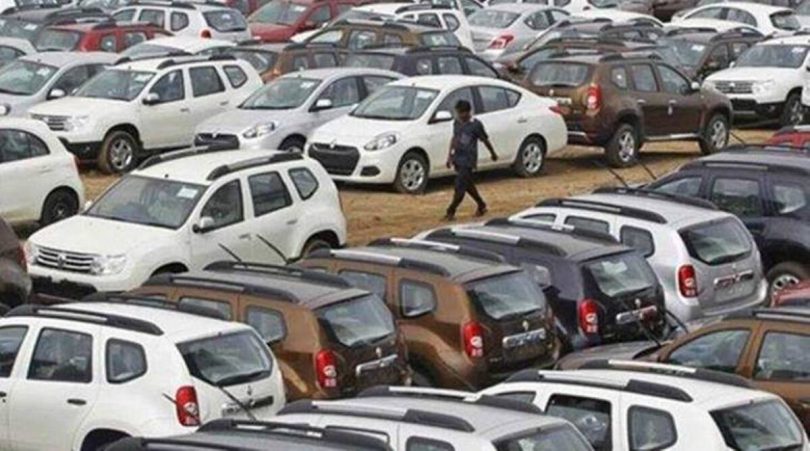 The accused had previously been involved in 180 criminal cases including carrying illegal arms and rhino horn smuggling, the police said.

The accused had been stealing vehicles since 1998 and had been arrested and jailed various times, the police said.(Representational)

A 52-year-old kingpin of an auto theft gang, who has allegedly been involved in the theft of over 5,000 cars across India, was arrested by the special staff of Central Delhi police on August 23. Police said they also found illegal firearms and ammunition in his possession.

You have exhausted your
monthly limit of free stories.

This premium article is free for now.

Register to continue reading this story.

According to police, the accused, Assam native Anil Chauhan, had previously been involved in 180 criminal cases including carrying illegal arms and rhino horn smuggling.

The police said they had received secret information regarding the arrival of the accused in the jurisdiction of the DBG road station area, as part of an initiative in the district to curb arms smuggling. A team then apprehended him based on the information. They then recovered a stolen motorcycle, an illegal country-made pistol, and two live cartridges from him, with another five country-made pistols and cartridges and a stolen car being recovered on his instance.

The police said the accused, a former Class-I contractor for the Assam government, has an extensive criminal history dating back more than 20 years.

Shweta Chauhan, DCP (Central), said: “He had been stealing vehicles since 1998, and had been arrested and jailed various times. He had been previously convicted for five years in a criminal case at the Nizamuddin police station. He was also arrested by the Assam Police along with an MLA in 2015. He is also known as a rhinoceros horn smuggler in Assam. Investigation of the case is underway.”

The DCP added that the accused had resumed committing thefts after the Enforcement Directorate raided his home in connection with a case lodged against him and seized his property, which was subsequently sold at an auction by a bank.

Police said an FIR was filed at DB Road station under Section 411 (dishonestly receiving stolen property) of the Indian Penal Code as well as Section 25 (punishment for offences) of the Arms Act.