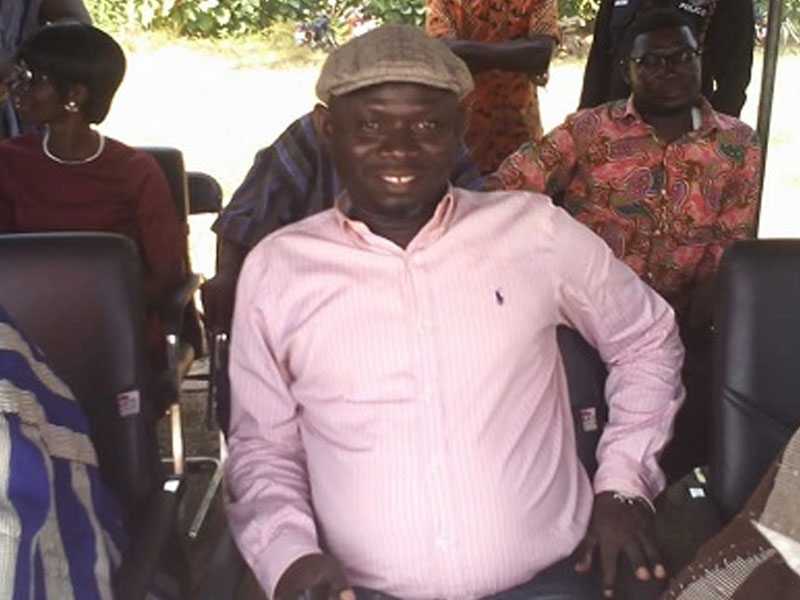 The Krachi-Nchu­muru District Assembly (KNDA) has embarked on reconstruction of major roads in the district to open up the area, for easy transportation of food crops to market centres.

The major roads under recon­struction and due for completion within nine months are Chin­deri-Grubi road, Chinderi-Banda road, and Bejamse-Borae roads.

The District Chief Executive (DCE), Mr Nkrumah Kwasi Ogy­ile, made this known to journalists on Monday, after inspecting prog­ress of work on the road projects in the district which were at various levels of completion.

The Krachi-Nchumuru DCE said the Oti Region was strate­gically repositioning the area, to become more attractive to people to engage in economic activities to improve on their standard of living, through improved trade which would help the assembly to increase its internally generated fund (IGF).

Mr Ogyile said that farming and trading were the main economic activities in the district, which called for good roads for easy transportation of farm produce to market centres without difficulties, to improve on general business activities in the area.

According to Mr Ogyile, the district was tactically placing itself, and with good road networks, and markets, it would attract traders from Sene-West District in the Bono-East Region to transact business in the Krachi-Nchumuru District.

He said the assembly would ex­pand and build modern markets at Borae and Bejamse, adding that the assembly was in consultation with chiefs to provide land for building of markets as well as to expand existing ones.

The DCE pointed out that the future of the district looked bright to become “the district of choice for traders” to carry out their busi­ness activities.

He expressed the hope that the assembly would in the near future, become a “centre of business at­traction” in the area, and called on stakeholders to collaborate effec­tively with the assembly to enable it to bring the needed development to the people.

The DCE observed that devel­opment should be regarded as a process, and collective efforts by all, and expressed the need for people to contribute meaningfully towards ongoing development projects in the area to improve their living conditions.

According to the DCE, im­provement in the socioeconomic life of the people such as building and renovation of markets would have positive effects on revenue generation of the assembly, and asked the residents to be patriot­ic citizens and honour their tax obligations because the assembly largely depended on the IGF for development.