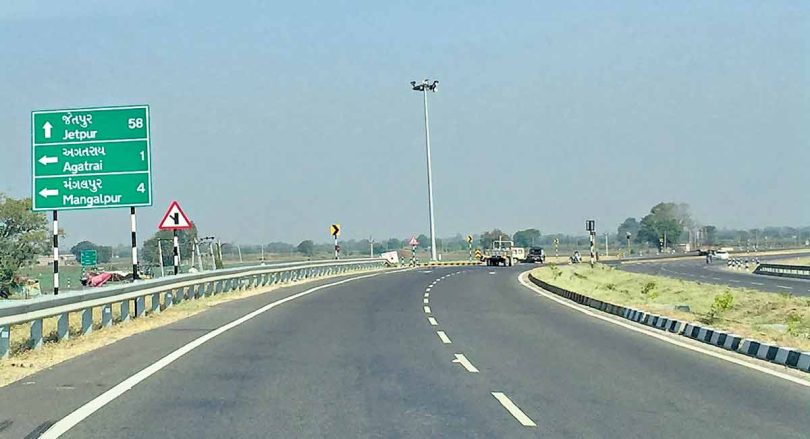 Hyderabad: Aspirants need to have a grip on how the transportation facilities boost the economy of the country

These practice questions focusing on general studies will aid aspirants to prepare better for the State government recruitment examinations.
The natural sea port of India from where spices, tea, coffee, sugar and coconut oil are mostly exported is?

Ans: D
Which of the following ports in India is the chief exporter of jute?
A. Chennai B. Mumbai C. Kolkata D. Mormagoa
Ans: C

Which of the following ports in India handles the largest traffic of country?
A. Mumbai B. Chennai C. Kolkata D. Kandla
Ans: A

Which two of the following extreme locations are connected by the east-west corridor?

A. Mumbai and Nagpur B. Silcher and Porbandar C. Mumbai and Kolkata D. Nagpur and Siligudi

Ans: B
Construction and maintenance of national highways is looked after by?
A. City Corporation B. Public Works Department
C. State government D. Central government
Ans: D
Which of the following means of communication was recently done away with?

A. Telegraph B. Land telephone C. Internet D. Post
Ans: A
During the British rule, the roads were mostly built for the purpose of

What are necessary for the development of villages and agriculture?

The headquarters of Indian Railways is:

A. National Corridor Project B. Golden Quadrilateral C. National Highways D. Expressways
Ans: A
Pipelines are used to carry
A. Coal B. Oil C. Wood D. None of these
Ans: B
Which is not a means of communication?

A. Telephone B. Books C. Table D. None of these

Which among the following is a major port?
A. Puducherry B. Chennai C. Cuddalore D. None of these
Ans: B
Grand Trunk Road goes from

A. Kolkata to Jaipur

B. Kolkata to Lahore

Ans: C
Gas transportation pipeline which passes through Kota in Rajasthan is?