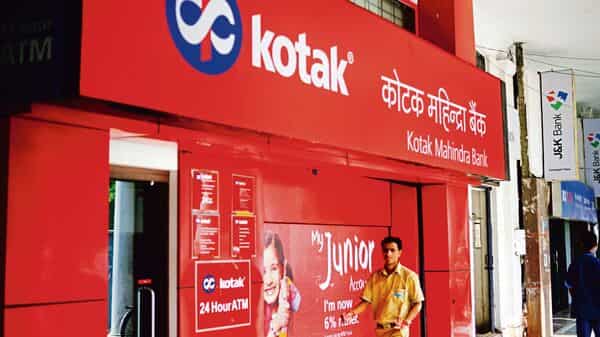 The 1-year MCLR, which lenders generally employ to determine the pricing for the majority of financing including auto, home, and personal loans have been hiked from 8.45 per cent to 8.55 per cent, by Kotak Mahindra Bank.

“The MCLR rates have been increased w.e.f. 16th Nov’22 by 10bps across tenors, except for 3 months where it is increased by 15bps,” mentioned Kotak Mahindra Bank said in a press release.

Meanwhile, the largest lender in the nation, SBI, revised its rates and raised rates by as much as 15 basis points across all tenors. With effect from November 15, 2022, SBI increased the benchmark one-year tenor MCLR from 7.95% to 8.05%.

On the other side, Kotak Mahindra Bank has also revised its interest rates on fixed deposits of less than ₹2 Cr. As per the official website of the bank, the new rates are effective as of 14th November 2022. On FDs maturing in 7 days to 10 years, the bank is now paying interest rates ranging from 2.75% to 6.20% for the general public and 3.25% to 6.70% for senior citizens. Deposits maturing in 23 months and 23 months 1 day- less than 2 years will now fetch a maximum standard rate of 6.50% and 7.00% for senior citizens.