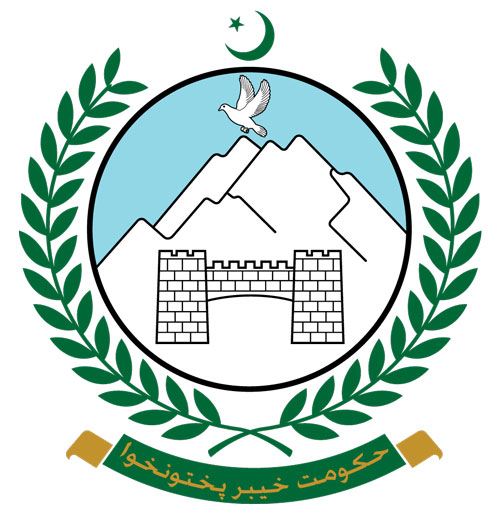 Khyber Pakhtunkhwa Chief Minister, Mahmood Khan while praising the commitment and role played by the police force in maintaining peace said that government would provide all the resources to boost tourism in Malakand Division particularly Khyber Pakhtunkhwa and merged districts amid a peaceful and friendly environment.

Martial arts, shooting, riding skills and evacuation training were also exhibited on the occasion. The passing out cadets was also imparted life-saving techniques to act efficiently in any emergency. Addressing the ceremony, Chief Minister Mehmood Khan Congratulated the passing out cadets and said that the government was committed to promoting tourism in the province and that launching the tourism police on June 1st, 2022, is a step forward to achieving the objective.

He added, & quot; With acquired new skills and facilities and tourism police would play its roles in boosting the tourism industry in the province and provide friendly tourism environment tourism destination of Khyber Pakhtunkhwa. He further said, &quot;Our government has also provided sufficient funds for infrastructure development, tourism sector development and reconstruction of damaged roads with a commitment that resources would be provided to bring back tourism in flood-affected Malakand Division&quot;. &quot;Being native, I invite families to enjoy the nature, security and local traditions with the hospitality of locals”, Chief Minister said.