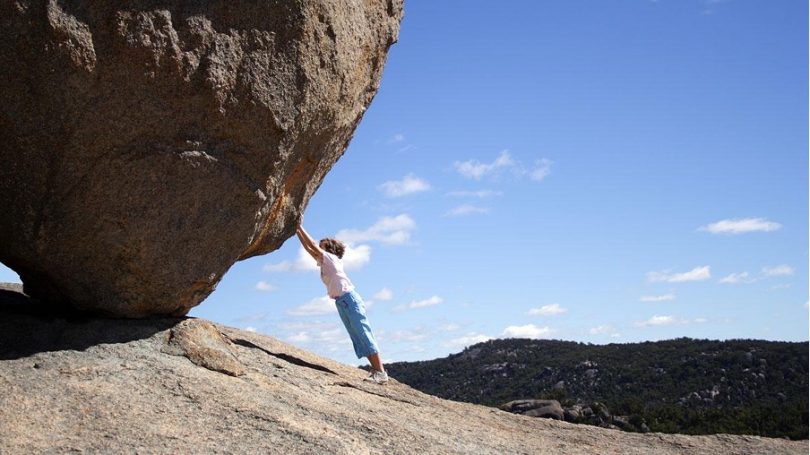 Apollo Minerals has announced an initial exploration target for their Kroussou Zinc-Lead Project in Gabon of between approximately 140 and 300 million tonnes at a grade between 2.0% and 3.4% zinc plus lead.

But here’s the kicker, the company defined this target from only six out of the 23 target prospects at the project, which means there’s potential for further discoveries – and growth – across the province-scale project.

While the target is conceptual in nature, Apollo Minerals (ASX:AON) is confident that it outlines the potential for Kroussou to host a globally significant base metal endowment.

The project also returned solid results from metallurgical testwork last week, achieving 93% and 94.4% recoveries of zinc and lead respectively into high-grade concentrates grading 53% of zinc and 70% of lead.

Apollo says benchmarking of the initial exploration target for Kroussou demonstrates the Project has the scale potential to be a ‘Super Giant’ deposit with a conceptual approximate metal endowment range of 4.8Mt to 5.8Mt of contained Zn+Pb metal from only six of the 23 Target Prospects.

“Kroussou’s initial Exploration Target demonstrates the Project has the scale potential to be a Super Giant base metal project and feature amongst the most significant undeveloped zinc and lead projects globally,” MD Neil Inwood said.

“We are finding near surface mineralisation, which is potentially easy to mine, with extremely positive simple metallurgy in a mining friendly jurisdiction with excellent infrastructure.”

The immediate work program at Kroussou is focused on expanding the exploration footprint and advancing understanding of the development pathway for the Project, including expansion of exploration into the newly acquired Keri permit, ranking and drilling of high-priority targets and exploration of other target prospects.

“It is exciting to note that the initial target only includes six of the 23 target prospects defined to date and there is strong growth potential,” Inwood says.

“The recently completed airborne electromagnetic survey has assisted in the delineation of additional targets over prospects where we have not previously drilled.

“This data will be used to drive further discovery across the 135km of largely untested strike, by providing additional structural context to the mineralisation and is expected to accelerate our exploration work.”

The company will also undertake resource and technical studies to assess the viability of a future mining operation.

This article was developed in collaboration with Apollo Minerals Limited, a Stockhead advertiser at the time of publishing.

This article does not constitute financial product advice. You should consider obtaining independent advice before making any financial decisions.

Get the latest Stockhead news delivered free to your inbox.

It’s free. Unsubscribe whenever you want.