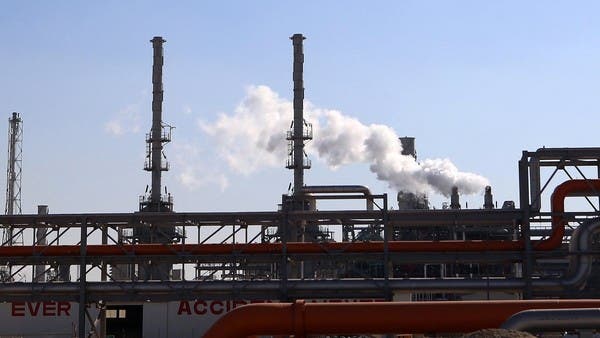 Sheikh Nawaf Saud al-Sabah also said Kuwait has plans to increase crude oil production whenever the market needs it, but currently the customers of the state-owned corporation still demand the same volumes with no change.

For the latest headlines, follow our Google News channel online or via the app.

Kuwait produces 650 million cubic feet of gas per day, and plans to increase it to one billion, he added.

On the market environment, he said “ambiguity exists in all markets, whether gas or oil … there are questions about the world economic future, especially with the interest rates hikes and the expected recession in global economies and the extent of their impact on oil demand.”

OPEC and allies including Russia, known as OPEC+, have this year been ramping up oil output as they look to unwind record cuts put in place in 2020 after the pandemic slashed demand.

However, OPEC+ in recent months has failed to achieve its planned output increases due to underinvestment in oilfields by some OPEC members and by losses in Russian output.