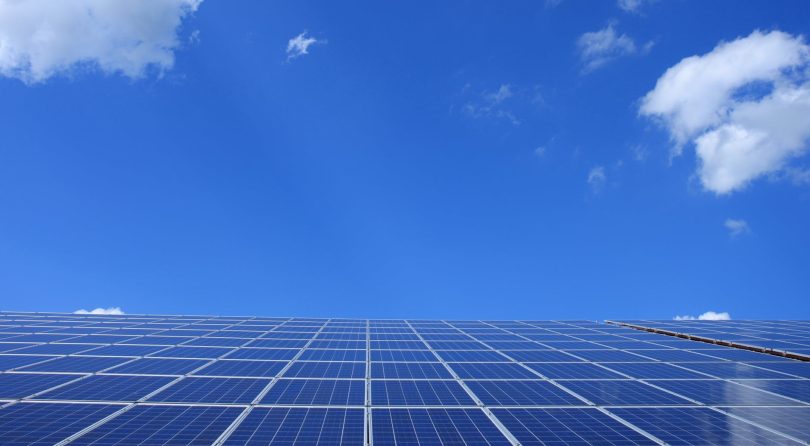 According to reports, Kuwait plans to demolish its Electricity, Water, and Renewable Energy Ministry and transform it into a corporation.

This plan, which is the first in OPEC producer, aims to reduce costs, improve efficiency, and place more emphasis on renewable energy projects.

It said that the Ministry had asked the Central Agency for Public Tenders to give a nod to a plan to invite bids for the restructuring plans from global consulting firms.

The paper stated that the Cabinet had suggested a plan of the Electricity, Water, and Renewable Energy Ministry for a self-governing corporation. This would allow the government to establish companies that are involved in power, water, and renewable and concentrate on the relevant projects, mainly those related to renewable energy.

The new entity will also be working to reduce costs and eliminate government subsidies. These have taken more than 6.7 million Kuwaiti dinars out of the state’s coffers in the past 5 years.

It stated that the project would also look to lower power consumption and water consumption. However, it did not mention when tenders for consultancy services would be issued.