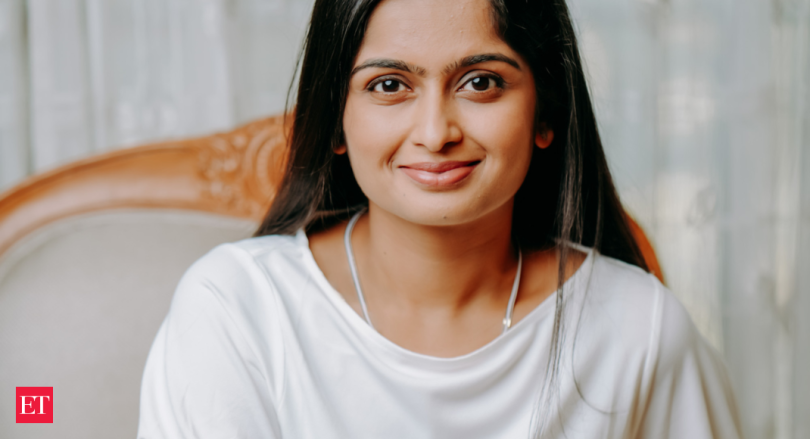 The world’s largest consumer-focused investment platform, L Catterton, expects a significant inflow out of its Asia fund towards India where it sees a surge in investment opportunities, as domestic consumption is coming back after a slump of two years caused by the Covid pandemic, a senior executive said.

“India is one of the firm’s key markets in Asia and will account for a significant portion of investments from L Catterton’s $1.45 billion Asia fund. And we do want to make sure that there is active participation from an India vantage point, because we are quite bullish about the growth prospects overall of India, even relative to some of the other Asia markets,” she said.

The US-headquartered private equity fund, which was among the first set of investors pumped in money when Mukesh Ambani raised Rs 1.27 lakh crore in Reliance Jio platforms in the middle of the Covid pandemic, looks to invest $20-150 million across a range of sectors including beauty & personal care, edtech, health & wellness, packaged food & beverage, and pet care, Sasidharan said. “Deals could span Series-B to pre-IPO fundraising rounds, and could involve minority or majority stakes. We see the India market overall as being at a stage of nascence of many categories as they’re getting developed, as consumers get more and more mature. This gives a sweet opportunity to build quality business over time,” she said.

Last month, L Catterton led a $50 million investment in Sugar Cosmetics. Prior to that, it invested $250 million in

Jio and has a Rs 178 crore exposure to . The firm, which counts iconic brands such as Pepe Jeans and Bliss among its portfolio firms, had previously invested in PVR, Fab India and Genesis Colours. It made a Rs 375 crore investment to take control of Impresario Entertainment & Hospitality, which operates casual dining brands and hangout bars like Smoke House Deli, Salt Water Cafe and Social.

“There are quite a few sectors in India that are still in a nascent stage and, overall, several years of secular growth ahead of it. This makes a case of long-term investment for us in the region,” Sasidharan said.

“The key distinguishing feature about us as a fund is that we are very consumer-focused. We try to maintain our approach across markets, and make sure that some of the insights and the approaches we take straddle across markets,” she said.

Consumer tech was one of the core areas that attracted the largest chunk of private equity inflows in 2021, according to a report by Bain & Co.

“Much of 2021’s deal activity was in consumer tech and IT/ITeS, an indication of the expanding share of growth captured by the tech and internet sectors. The two sectors combined represented more than 60% of the year’s deal value at nearly $44 billion, and represent the sector’s resilience and attractiveness through uncertainties as business models in these sectors adapted faster than traditional models in other sectors. Further, VC and growth equity surpassed all growth estimates, soaring to $38.5 billion from approximately $10 billion 2020,” Bain & Co said in its India private equity report on Wednesday.