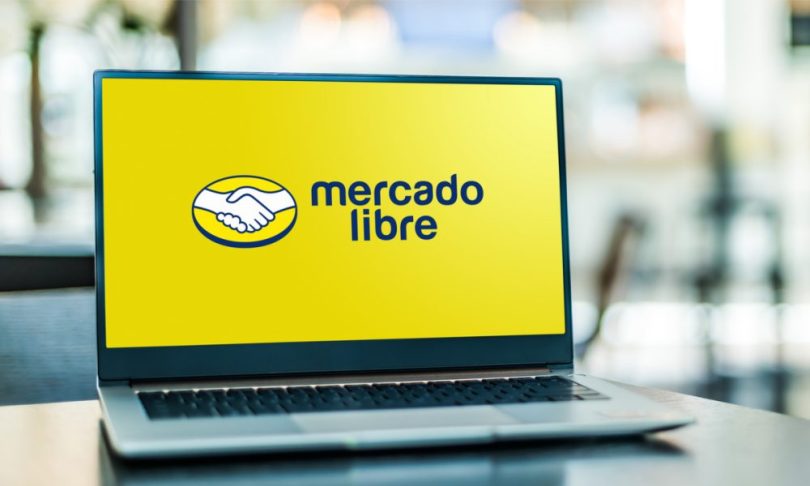 MercadoLibre, the Latin American eCommerce company, is seeing record revenues even while the economy slows all over the world, including in that region, Bloomberg reported Wednesday (Aug. 3).

This comes as the company has invested heavily in the region in recent years.

MercadoLibre’s net sales were 53% up in the quarter compared to the same time last year, with revenue hitting $2.6 billion during those three months, above the $2.5 billion estimate of analysts.

According to CFO Pedro Arnt, the company’s own work over years led to this outcome.

“This proves the returns on that heavy investment over the last five years,” Arnt said. “We aim to deliver incremental profits for many years to come.”

The company’s better-than-expected numbers come as the regional economy fares poorly, with growth still slow and Brazilian retail sales and eCommerce sales stagnating. The country could be on the precipice of a recession.

But Arnt says the company’s growth has been slowing down “less than expected” and that it’s gaining share at an accelerated pace.

The company borrowed $233 million from Goldman Sachs recently, to expand credit in Brazil and Mexico.

In late July, MercadoLibre teamed up with Creditas, a financial services firm from Brazil, to streamline applications for used car loans for MercadoLibre users, PYMNTS wrote.

Jamie Ugalde, head of autos for MercadoLibre in Mexico, said the companies want to add more customers in Mexico, which has little credit penetration.

Rolon said it was “great for sellers” and that would-be buyers will be able to search car lots with “the piece of mind” that they can get a specific amount approved for a down payment.