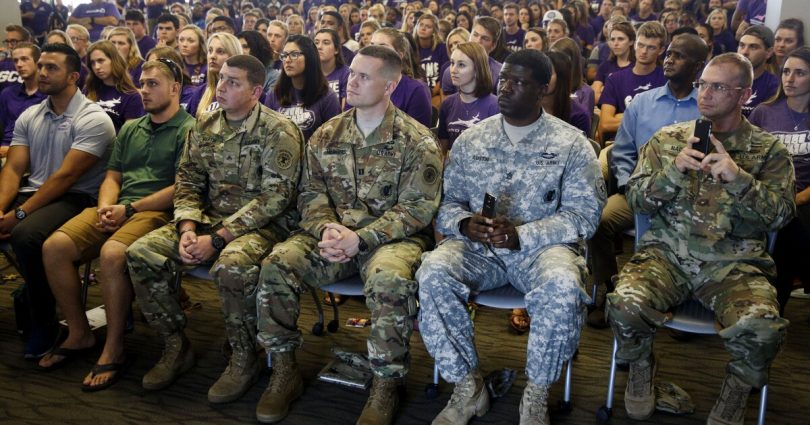 Citigroup’s investment banking co-head for Japan, Hirotaka Kato, has left the U.S. lender, according to people familiar with the matter.
Kato, who also served as financial institutions group head for Japan, exited recently, said the people, who asked not to be identified because the information is private. A representative for Citi declined to comment, while Kato couldn’t be reached for comment.
The departure of a key banker for the country comes as investment banks globally are facing a slowdown in business with clients sitting on the sidelines on equity issuance and advisory services. Japan saw about $144 billion worth of pending and completed deals so far this year, compared with $273 billion for the same period in 2021, according to data compiled by Bloomberg. Dozens of positions at New York-based Citi were cut this week, while reductions expected to eventually total about 200 have begun at London-based Barclays, Bloomberg News has reported. Morgan Stanley is considering eliminating about 50 investment-banking jobs in the Asia-Pacific region, people familiar with the matter said earlier this month. — Manuel Baigorri and Takashi Nakamichi, Bloomberg News